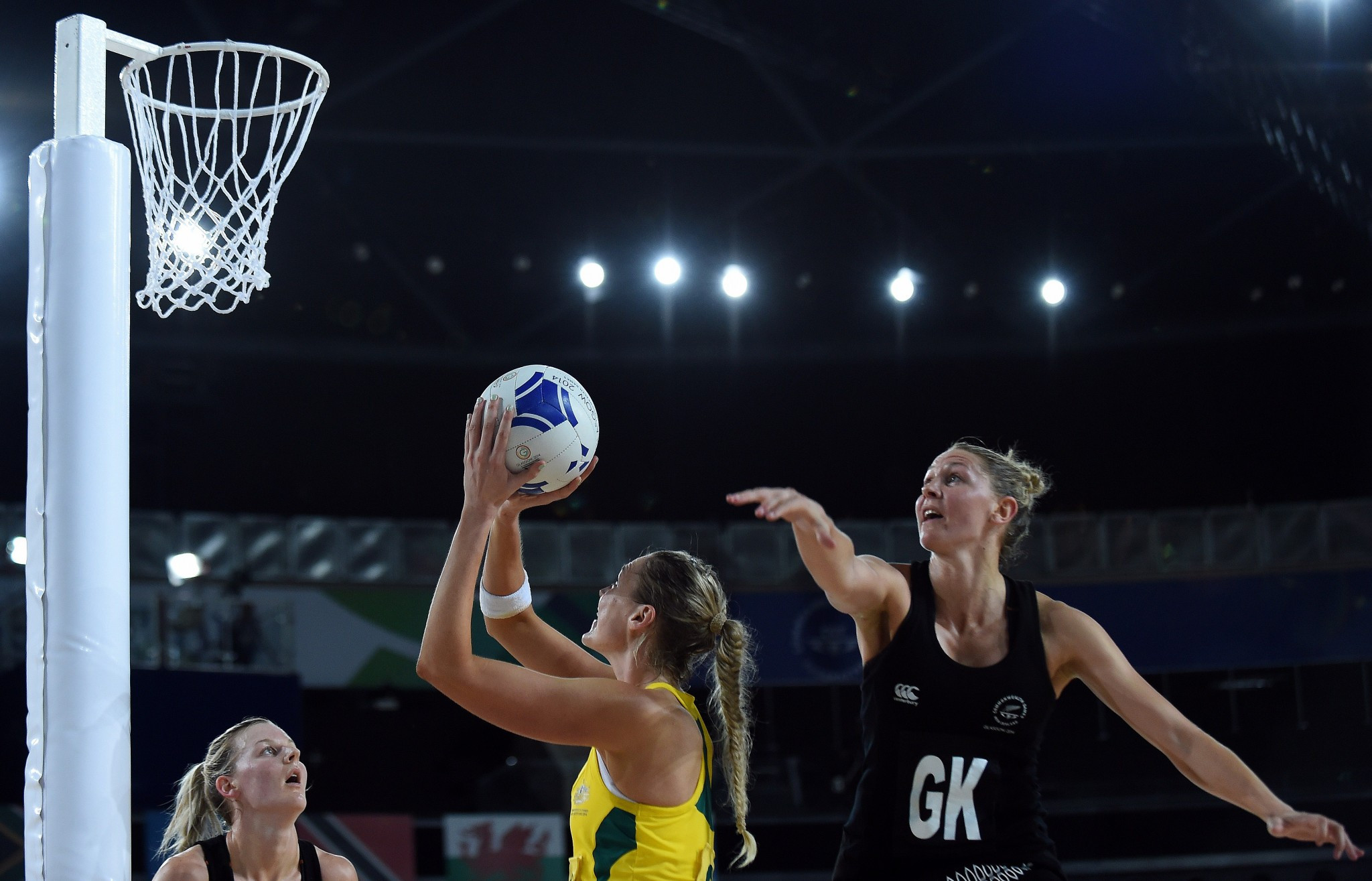 Organisers of the Gold Coast 2018 Commonwealth Games have confirmed the netball competition will feature two groups of six teams with the draw taking place tomorrow.

Last month, it was confirmed which 12 countries would feature in the tournament, with Uganda set to make their debut in the sport at the Games.

They will join sides such as hosts Australia, the gold medallists from Glasgow 2014, New Zealand, England and Jamaica.

The top six sides based on the current International Netball Federation world rankings will be drawn separately and split between the two groups.

The remaining six nations will be drawn at random into the groups.

It has also been confirmed what the schedule for the competition, with the group phase taking place between April 5 and 12 at the Gold Coast Convention and Exhibition Centre.

The finals will then take place at the Coomera Indoor Sports Centre on April 14 and 15.

Each team will be allowed to name up to 12 players in their squad.

Since the sport was introduced at the Commonwealth Games at Kuala Lumpur 1998, Australia have won gold three times while New Zealand has secured two titles.

These two countries are the only teams who have played the gold medal match.