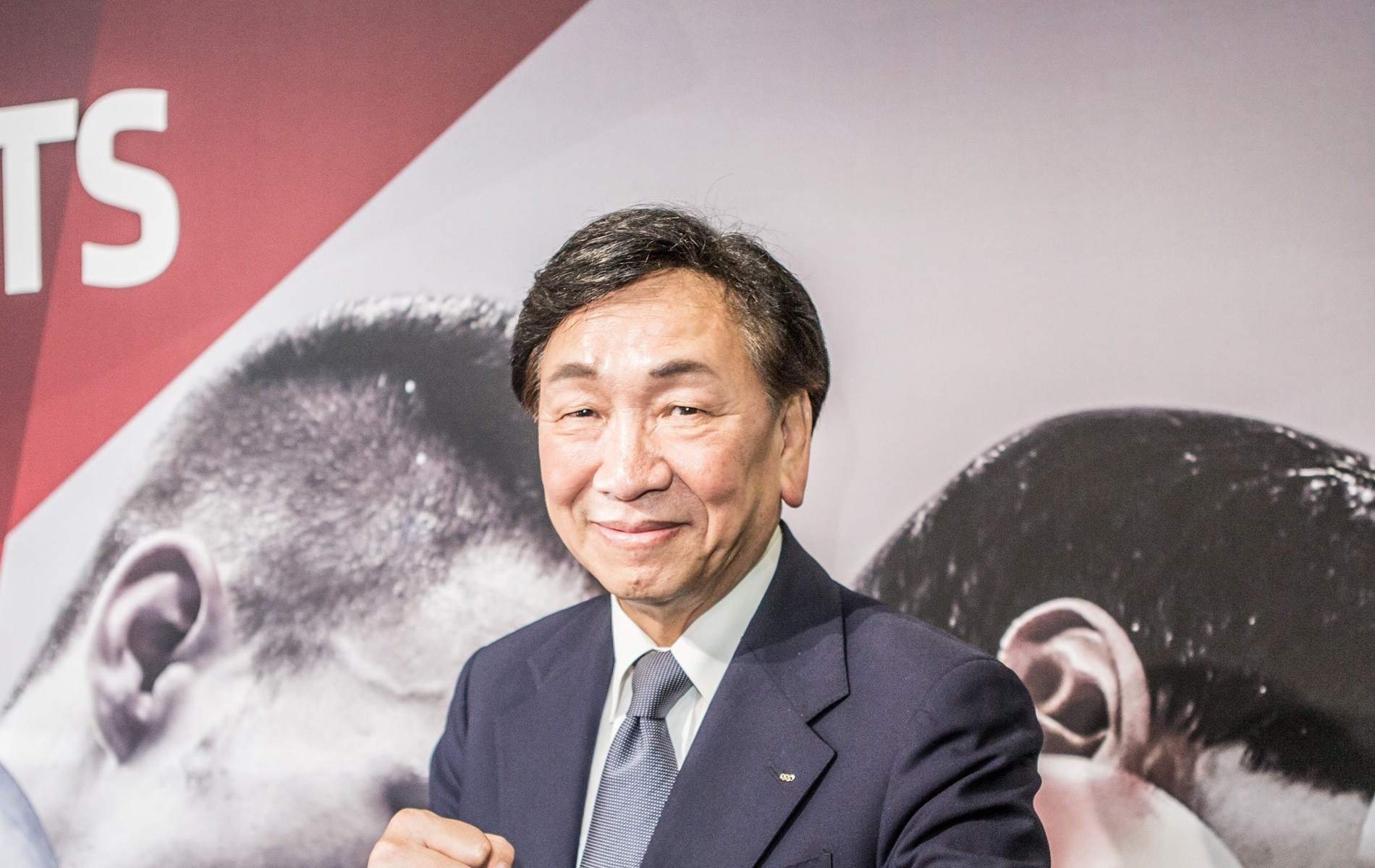 International Boxing Association (AIBA) President C K Wu has insisted they will repay a $10 million (£8 million/€8.5 million) loan owed to Azerbaijani company Benkons MMC via a eight-year settlement, despite a warning that they must reimburse the amount in full by Monday (August 21).

It is latest twist in a saga which has already seen 13 of the body's 15 Executive Committee members unsuccessfully demand Wu's resignation.

They have set up a rival Interim Management Committee (IMC) in an attempt to run the organisation until an Extraordinary General Assembly meeting expected to take place in Lausanne in October, at which Member Federations will have their say.

The Swiss courts have deferred a decision on who has the right to run the body until Thursday (August 17).

"As the due date is now only one week away we wish to remind you that we expect the loan to be repaid, or we will be forced to take the appropriate next steps, including a legal action in Swiss courts to recover our loan," demanded a statement from Benkons sent to insidethegames by the IMC today.

It added that they have "no other option but to contact the Interim Management Committee separately to ask for it to show its understanding for the situation, and to request its cooperation and assistance in ensuring the repayment of our $10 million loan by AIBA".

insidethegames understands AIBA do not have the funds to immediately repay the full $10 million.

"The borrower is Ho Kim, the former AIBA executive director, who took the money and spent it in United States.

"Benkons should try to find the borrower first and only come to us, the guarantor, if they cannot do that.

"Our lawyers have all the information and an auditors report compiled by PricewaterhouseCoopers also found that Ho Kim had not accounted for $4.5 million (£3.4 million/€3.8 million) [of the Benkons loan].

"AIBA only agreed to the settlement out of goodwill."

Wu also speculated why Benkons' statement had been issued via the IMC and whether it was meant as a political attack shortly before the Swiss hearing.

A separate dispute is also ongoing regarding an alleged "death warning" given by IMC head and AIBA vice-president Franco Falcinelli to a staff member.

AIBA told insidethegames today that this case could also be heard at the Swiss courts on Thursday.

The IMC, however, have rejected any wrongdoing on the part of Falcinelli.

"It is a sad reflection of President C K Wu’s desperation that he is resorting to lies and total fabrications in an attempt to discredit the elected EC members who have voted to impeach him," they told insidethegames in a statement today.

"At no point did Mr Falcinelli even touch Nicholas or 'threaten to kill' him.

"Let us make it clear that any such accusation is frivolous nonsense, completely false, and easily contradicted by multiple eyewitnesses to the conversation in Moscow."