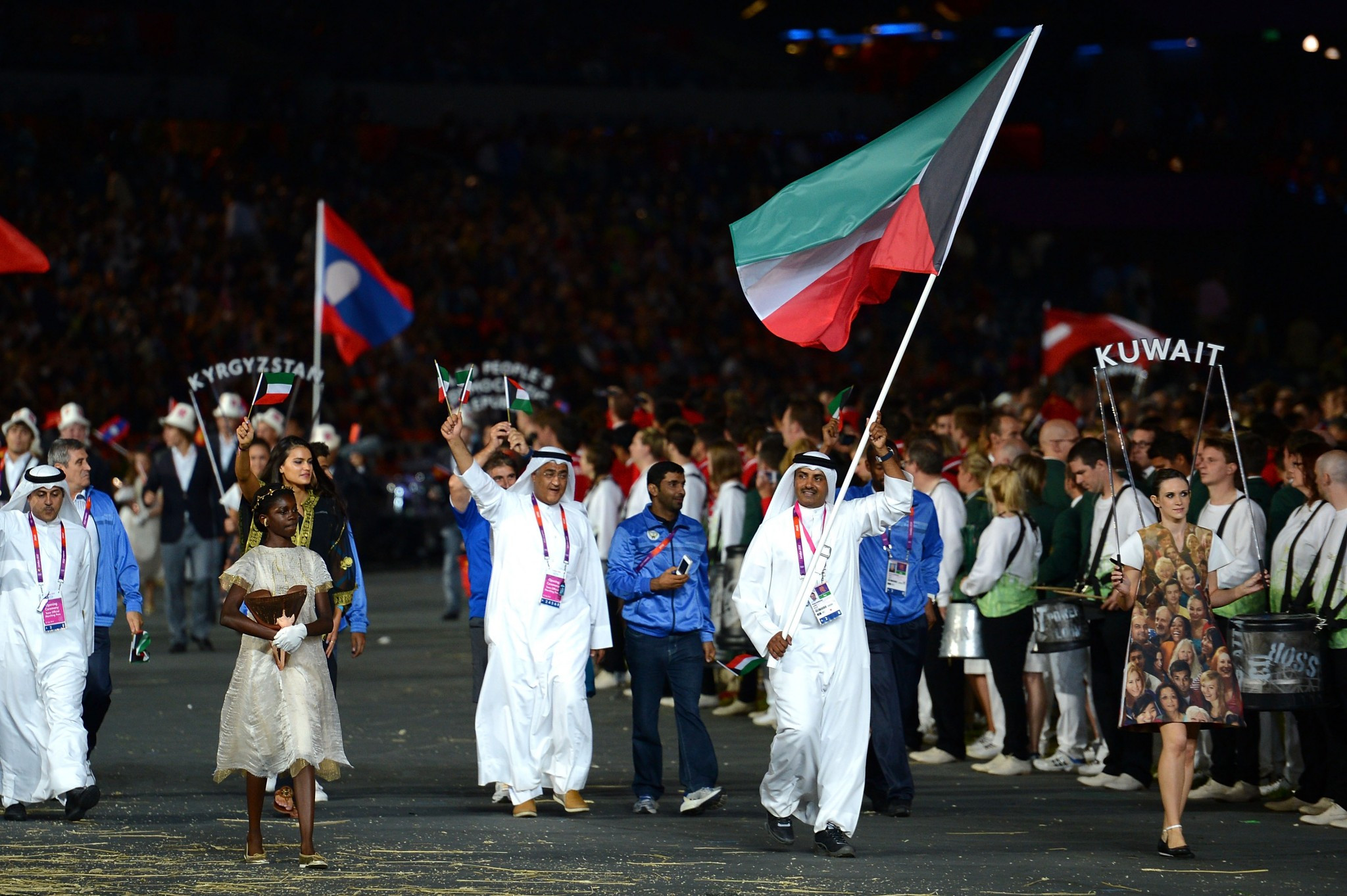 Three conditions have reportedly been imposed by the International Olympic Committee (IOC) before they will consider lifting their suspension of Kuwait.

Kuwait were banned nearly two years ago for Government interference following the introduction of a new Sports Law earlier in 2015.

Athletes from the country were forced to participate neutrally and under the IOC flag at last year's Olympic Games in Rio de janeiro, where Fehaid Al-Deehani won a gold medal as an Independent Olympic Athlete in the double trap.

According to the Arab Times Kuwait, conditions were laid out by IOC deputy director general Pere Miró in a response to a letter sent by Khalid Al-Roudhan, the Kuwaiti Minister currently responsible for sport and youth affairs, requesting a meeting in Lausanne to discuss lifting the ban.

Miró reportedly insisted that all laws should be change to be in line with Olympic Charter and all Board changes imposed on bodies such as the Kuwait Olympic Committee (KOC) should be revoked.

All ongoing legal cases inside and outside of Kuwait against the IOC and other international sporting bodies should also be dropped, he said.

Miró also reportedly insisted that representatives from the KOC should be present at the meeting, which will only happen if the first three conditions are met, along with officials from the Olympic Council of Asia (OCA), Association of National Olympic Committees (ANOC) and Association of Summer Olympic International Federations.

It does appear as if some steady but limited progress is taking place towards improved relations.

Sheikh Salman Sabah Al-Salem Al-Humoud Al-Sabah stepped-down from the position of Minister of State for Youth Affairs in January, two days before he was due to face a Parliamentary vote of no confidence when 32 of the Gulf state’s 50 lawmakers had indicated they would vote against him.

Sheikh Salman was the official responsible for many of the changes in what some considered to be a personal feud with his cousin, OCA and ANOC President Sheikh Ahmad Al-Fahad Al-Sabah.

Kuwait's exclusion from international sport was one reason for his removal, but the arrival of Al-Roudan, who added sports to his portfolio as Minister of Commerce and Industry, produced few immediate changes.

Minor alterations have been made to the Sports Law but these have not yet been accepted or even publicly acknowledged by the IOC.

Some steps have reportedly been taken in withdrawing legal cases filed overseas against international organisations but less so for domestic ones.

Most international cases seeking an end to Kuwait's ban have been unsuccessful.

Kuwaiti shooters are eligible to compete internationally under their own flag once again, however, after the Court of Arbitration for Sport ruled in favour of the country in a case against the International Shooting Sport Federation in April.