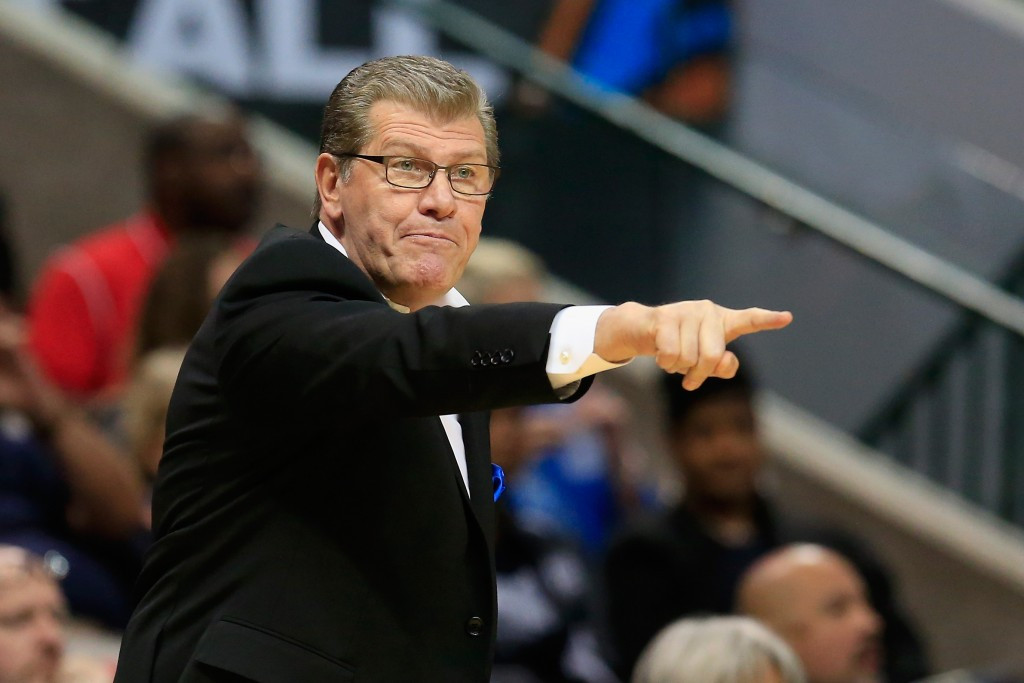 The United States Olympic Committee has announced its 2016 National Coaches of the Year award winners.

Scoring more than 100 points in six of its eight games, the American squad decimated their rest of the field and won their matches by an average of 37.2 points per game.

It was the second gold medal Auriemma has led the Americans to after he also coached the London 2012 team.

Under Boorman’s direction, the Rio 2016 squad became the first to defend its gold medal in the team competition and the first team to win back-to-back Olympic golds since Romania did so at Sydney 2000 and Athens 2004.

Boorman also guided Biles in becoming the most decorated American gymnast in history with 19 career World Championship and Olympic medals.

Bleakney was honoured after he further established himself as one of this best wheelchair racing coaches in the world.

He led the US women to a podium sweep in the 1500 and 5,000 metres events and guided 12 athletes in winning 15 medals at Rio 2016, including Tatyana McFadden, Chelsea McClammer, Amanda McGrory and Ray Martin.

Under his tutelage, McFadden continued to dominate the wheelchair marathon scene, winning four major marathons in 2016 for the fourth consecutive year.

His technological advances have greatly altered performance tracking in archery.

Davis' use of high-speed, 360-degree cameras offer athletes and coaches a more "efficient perspective and comprehensive understanding of performance patterns in practice that can be applied to competition".