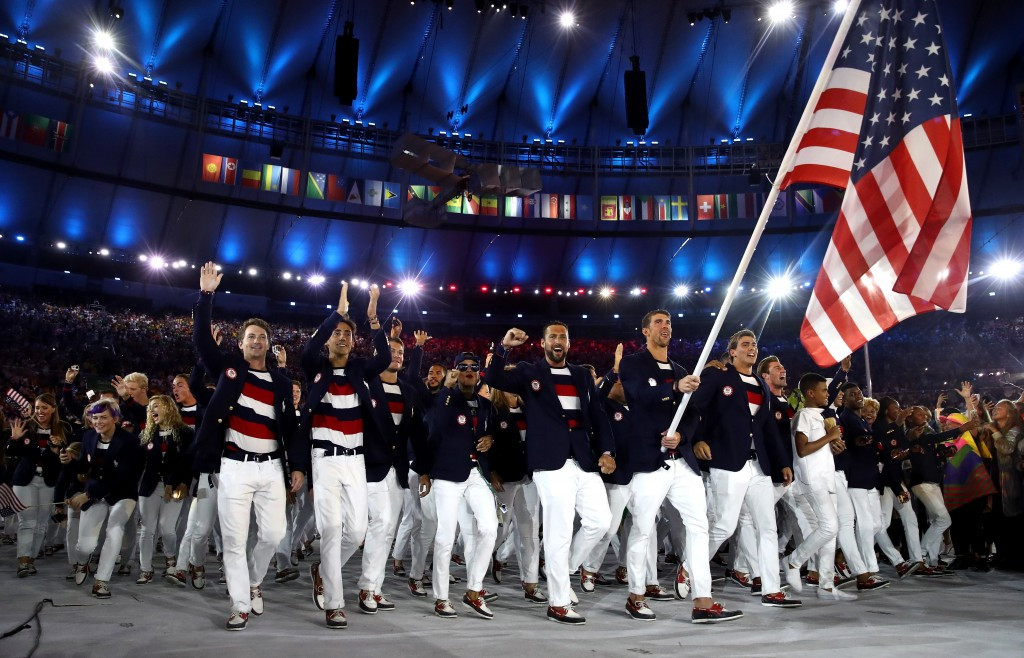 A new Olympic television channel dedicated to the United States is to launch next month.

The channel is expected to reach more than 35 million homes and will offer year-round programming of Olympic sports from around the world, highlighting American athletes and teams.

It will also include Olympic-themed original content produced by all three parties.

This will include programmes produced by the Olympic Channel, archival footage from the IOC and NBCU’s libraries of Olympic features and documentaries.

There will also be original Team USA programming produced by USOC which has promised to provide "authentic, wide-ranging and athlete-focused coverage of the Olympic Movement in the US".

The new linear cable channel will be available to most subscribers of Altice, AT&T DirecTV, Comcast, Spectrum, and Verizon at launch.

It will also be available on streaming services, including DirecTV Now, Fubo, Hulu, Sony PlayStation Vue and YouTube TV.

"The launch of our first national television channel is an exciting new chapter in the evolution of our global platform," said Mark Parkman, general manager of the Olympic Channel.

"Through our partnership with the USOC and NBCUniversal, the Olympic Channel: Home of Team USA will ensure that US audiences are able to further discover, engage and share in the power of sport and the excitement of the Olympic Games all year round."

The first month of programming will be headed by extensive coverage of the 2017 World Aquatics Championships from Budapest.

Additional programming will be announced in the coming weeks.

"The Olympic Channel: Home of Team USA will celebrate the commitment of the US elite athletes year round, as they work towards a place on the US Olympic and Paralympic Teams," added USOC chief executive Scott Blackmun.

In 2009 USOC attempted to create its own Olympic Network channel but was met with fierce criticism as the plans were eventually shelved.

The IOC and its former President Jacques Rogge were so outraged that it was claimed Chicago’s bid for the 2016 Games would hugely suffer as a result.

The USOC worked for nearly three years on constructing a network, which would have given access to about 10 million homes.

USOC leaders claimed it would increase interest in the Olympic Movement and act as a complement to NBC.