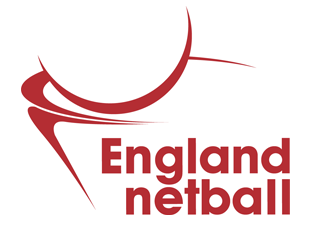 A total of 24 players have been awarded full-time contracts with England Netball for the 2017 to 2018 season.

The governing body has confirmed the players who will feature on its full-time England Roses programme for the upcoming campaign, which includes the 2018 Commonwealth Games in Gold Coast.

Half of those selected have appeared in the top netball divisions in Australia and New Zealand, while six appeared for Vitality Netball Superleague grand finalists last season.

The 2017-18 campaign includes two editions of the Quad Series, a three-match Series in New Zealand, and the Fast5 tournament, due to be held at the Hisense Arena in Melbourne in October.

England are scheduled to host a home international series later this year before the Gold Coast 2018 Commonwealth Games come to the fore from April 4 to 15.

The Roses will be hoping to improve on their last Commonwealth Games outing, where they lost the bronze medal match to Jamaica at Glasgow 2014.

Eleven players have been chosen for the England Futures programme, the level below the main squad.

England finished third at the 2015 World Cup in Australia and are due to host the next edition of the tournament in 2019.