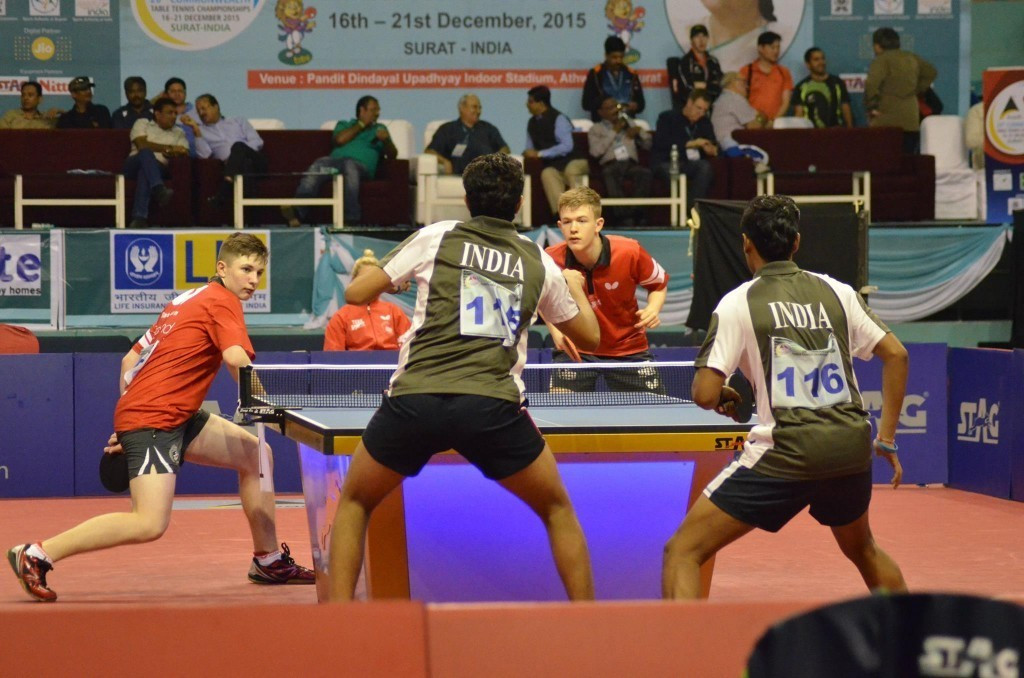 India is poised to host a third successive Commonwealth Table Tennis Championships after being awarded hosting rights for 2019 here.

The Table Tennis Federation of India (TTFI) has been awarded the Games and will now begin an internal process to decide a host.

They are also hoping to land a future edition of the International Table Tennis Federation (ITTF) World Championships, possibly in 2022.

"So long as their chosen location meets with our standards of due diligence, then India will be named as host," Commonwealth Table Tennis Federation (CTTF) chairman Alan Ransome told insidethegames following an Annual General Meeting here.

"They have been good hosts of previous events, so we have every reason to expect they will not do so again."

India played host to the 2013 event in New Delhi and then the 2015 Championships in Surat.

No event is scheduled for this year and neither will one be held next year because table tennis will be included within the Commonwealth Games taking place in Gold Coast.

Ransome also said that they had a full update from Australian organisers during their meeting and are "very happy" with preparations.

They are also hoping to improve relations and a partnership with the ITTF.

There are 46 members of the CTTA.

Twenty Championships have taken place since an inaugural event in Singapore in 1971.

India are also hosting the ITTF Asian Cup this year from September 13 to 15.

They have expressed interest in hosting either the 2020 or 2022 World Championships, but no choice is expected to be made for either event next year.

It comes after India was announced as the likely host of the 2020 Asian Beach Games, in Mumbai, and then the 2030 Asian Games, in New Delhi, by the Olympic Council of Asia last week.