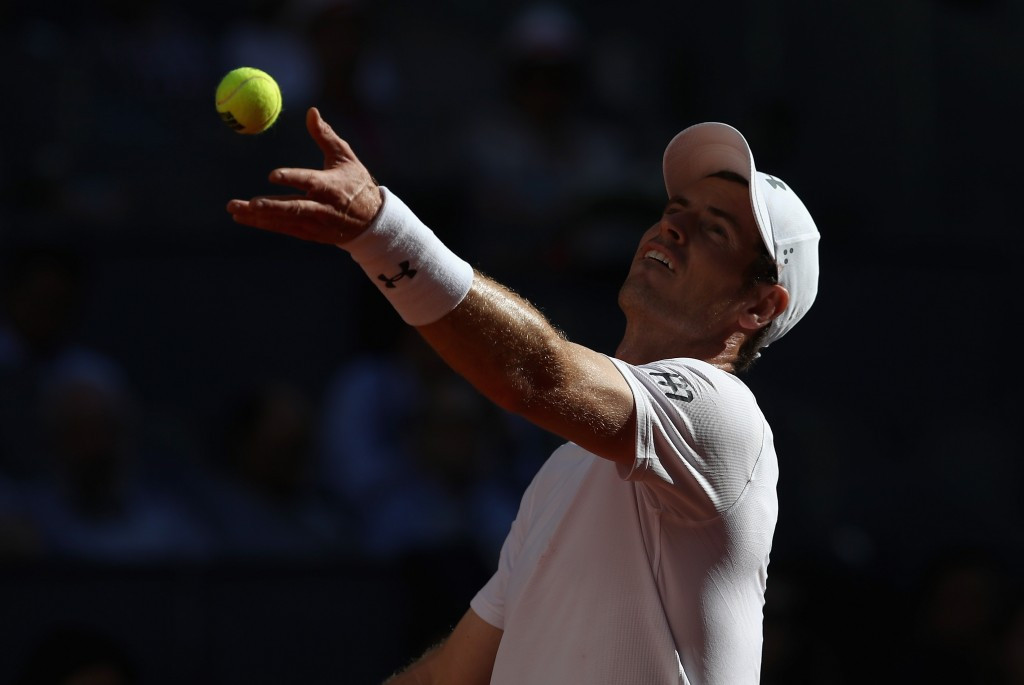 World number one Sir Andy Murray made light work of Romania’s Marius Copil to book his place in the third round of the Madrid Open.

The Briton has been aiming to step up his preparations for the French Open, the second Grand Slam event of the year, following his return from an elbow injury last month.

Having suffered a last 16 defeat at the Monte Carlo Masters, Murray put in an improved display to reach the Barcelona Open semi-finals.

His campaign in Spain’s capital Madrid got off to a relatively untroubled start, as he claimed a straight sets win over world number 104 Copil.

Having fended off his rival’s powerful groundstrokes in the opening set, Murray wrapped up a 6-4, 6-3 victory.

Murray, who received a first round bye, will face either Croatian youngster Borna Coric or one of Pierre-Hugues Herbert or Lucas Pouille, with the Frenchman still playing their first round tie.

Austria’s Dominic Thiem, who ended up as the Barcelona Open runner-up after beating Murray in the last four, also progressed in straight sets today.

Belgium’s David Goffin was another of the seeds to progress, as he triumphed 7-6, 6-0 against Germany’s Florian Mayer.

Spain’s Roberto Bautista Agut was beaten in his first round match, with the home favourite losing 7-6, 6-7, 7-6 to the big serving Ivo Karlovic of Croatia.

The women’s draw saw Romania’s Simona Halep battle to victory over Italy’s Roberta Vinci in the second round.