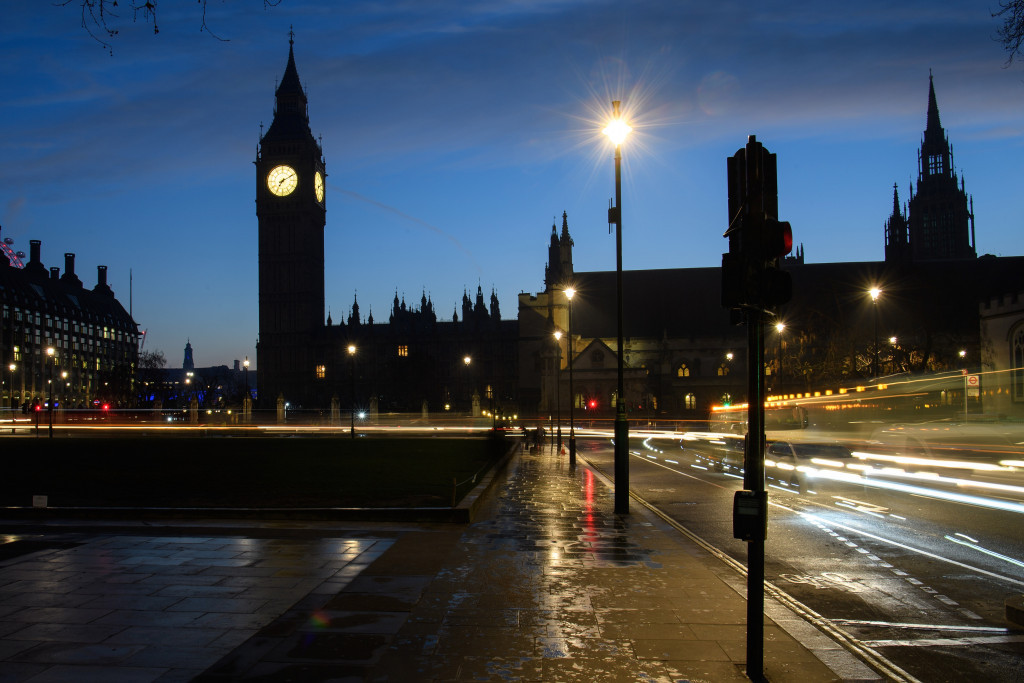 A new Commonwealth Games Delivery Unit set up by the British Government is to hold key talks with the English cities interested in replacing Durban as hosts of the 2022 event.

London will be among the cities attending the meeting after a spokesperson for the Mayor Sadiq Khan confirmed to insidethegames they would be interested in steppng in.

Birmingham, Liverpool and Manchester have all already declared they would like to host the 2022 Commonwealth Games.

It is believed Commonwealth Games England discussed which bid to back at its Board meeting today but did not make a final decision.

An insidethegames.biz poll held last month found that London is the most popular choice out of the cities interested in bidding for the 2022 Games.

London, which last staged the event in 1934 when it was called the British Empire Games, won with 33.33 per cent of the votes cast.

The South African city was stripped of the event by the Commonwealth Games Federation (CGF) following lack of progress since they were awarded it in September 2015.

"It would have been fantastic to see the Games in Africa for the first time and it is sad that is not now happening," the spokesperson for Khan told insidethegames.

"The Commonwealth Games are a wonderful sporting event and London would listen to any proposal to host in 2022.

"However, there would be a number of practical issues to consider with the Government and other stakeholders, including the substantial amount of funding it would require."

Funding will be among the main topics discussed when the cities meet the new Commonwealth Games Delivery Unit headed by Nick Pontefract, formerly the senior civil servant responsible for sport for the UK Government.

Other issues on the agenda will be about the possibility of Manchester and Liverpool joining forces and forming a "Northern Powerhouse" bid.

That could even include Birmingham, although city would prefer to stage the Games on its own and utilise facilities in other areas in the West Midlands.

Another Labour politician, Steve Rotheram, was elected as the first Mayor of the Liverpool City Region.

Burnham, however, said during the election campaign he was not in favour of sharing with Liverpool after Manchester staged such a successful Commonwealth Games in 2002.

Australia, Canada and Malaysia are other countries who have expressed an interest in replacing Durban as host of the 2022 Commonwealth Games.