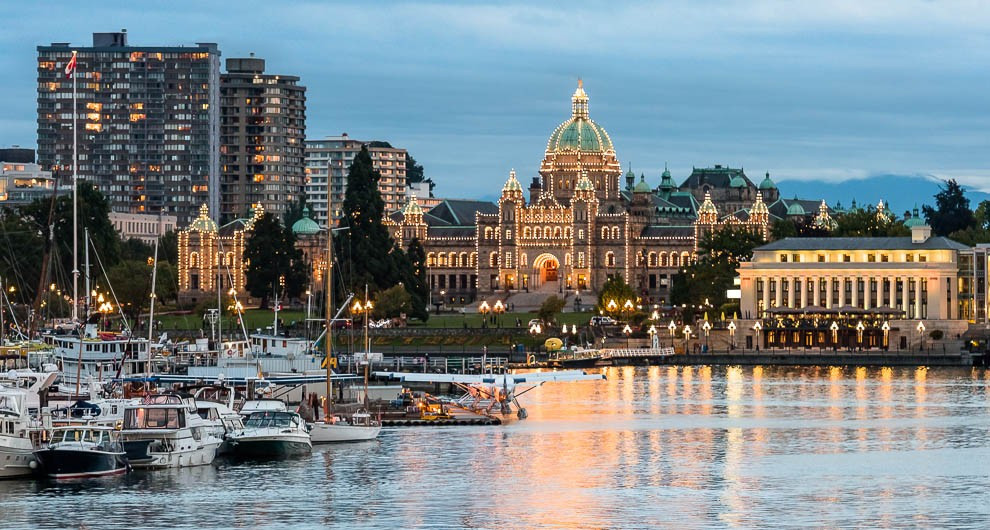 Victoria is seeking help from the rest of British Columbia to help it launch a bid to bring the Commonwealth Games back to the city in 2022.

The Canadian city staged the event in 1994 and has expressed interest in replacing Durban after they were stripped of the event in March following their failure to provide financial guarantees.

"The next step is to put together a Bid Committee, but we need support from the region, province and Federal Government.

"A lot has changed since 1994, and the biggest cost item now for the Games is security."

About 2,500 athletes from 63 countries and territories competed in 10 sports at the 1994 Commonwealth Games.

At Glasgow 2014 there were nearly 5,000 athletes from 71 countries and territories taking part in 18 sports.

Victoria is the capital of British Columbia and located on the southern tip of Vancouver Island off Canada's Pacific coast.

A bid from the city will depend on the outcome of the British Columbia general election due to take place next Tuesday (May 9).

The British Columbia Liberal Party, seeking to win a fifth consecutive election, have included the Commonwealth Games in their manifesto.

"We all remember the community spirit in the South Island that made the 1994 Commonwealth Games a huge success," the manifesto said.

"The legacy investments of those games remain in use today - from the Commonwealth Games pool in Saanich to the student housing that was created at UVic (University of Victoria) - the Games left a lasting imprint on our Island.

"Today’s B.C. Liberals will work with the communities of the South Island to put together a bid to host the 2022 Commonwealth Games and create more legacy housing for Island residents."

Victoria is facing opposition from Toronto for the Canadian nomination.

Toronto, which hosted a successful Pan American Games in 2015, will decide at a meeting of the City Council's Economic Development Committee on Tuesday (May 8) whether or not to proceed.

Birmingham, Liverpool and Manchester in England have all declared they would like to host the 2022 Commonwealth Games and London may also enter the bidding.

A panel of international experts and Commonwealth Games Federation staff are expected to investigate the bids put forward by the countries before making a recommendation to the Executive Board.