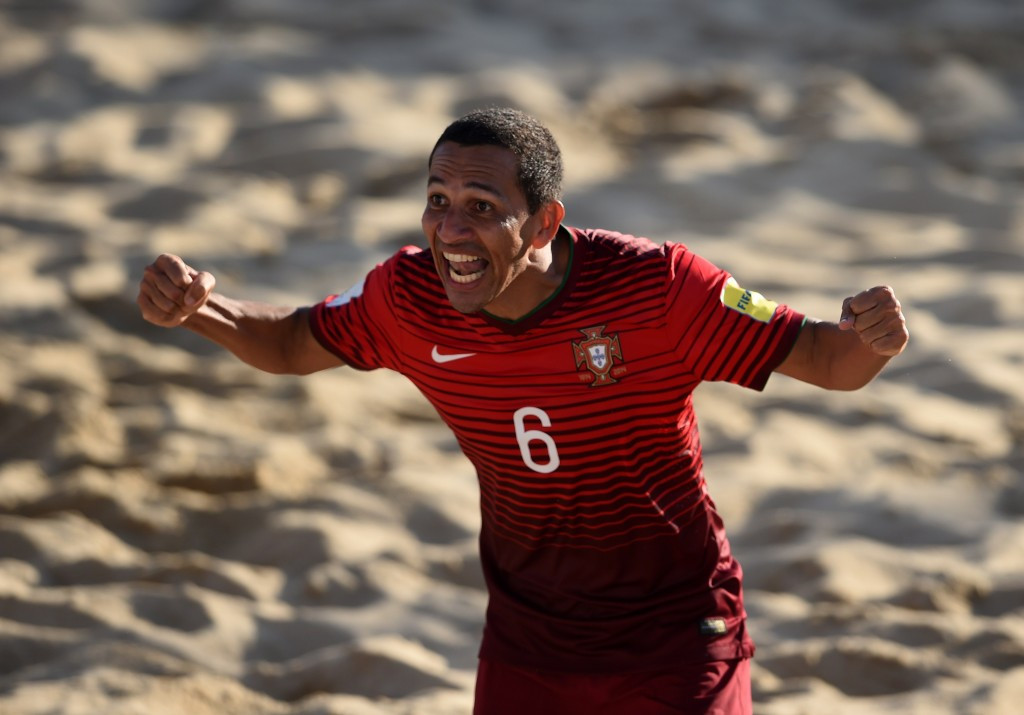 Defending champions Portugal got their FIFA Beach Soccer World Cup campaign off to a good start today with a 7-0 win over Panama in The Bahamas.

Leo Martins and Jose Maria both netted twice for the European side, who beat Tahiti in the 2015 final, while Belchior, Bruno Torres and Rui Coimbra also scored against the country making their tournament debut.

The day’s other Group C clash at the Nassau Stadium saw the United Arab Emirates edge a close match with Paraguay 3-2.

Waleed Beshr scored the winner after two from Haitham Mohamed put the UAE ahead.

In Group D, 13-time champions Brazil made a strong start by beating Tahiti 4-1.

Patrick Tepa had given an early lead to the Pacific islanders, but goals from Filipe, Bruno Xavier and a Catarino brace saw Brazil to victory.

The other match in the group saw Japan beat Poland 9-4 with Takasuke Goto scoring five times.

Group A and B head back onto the sand tomorrow.

The Bahamas will be playing their second match in the tournament against Senegal while Switzerland meet Ecuador.

In Group B, Italy take on Iran and Mexico play Nigeria.