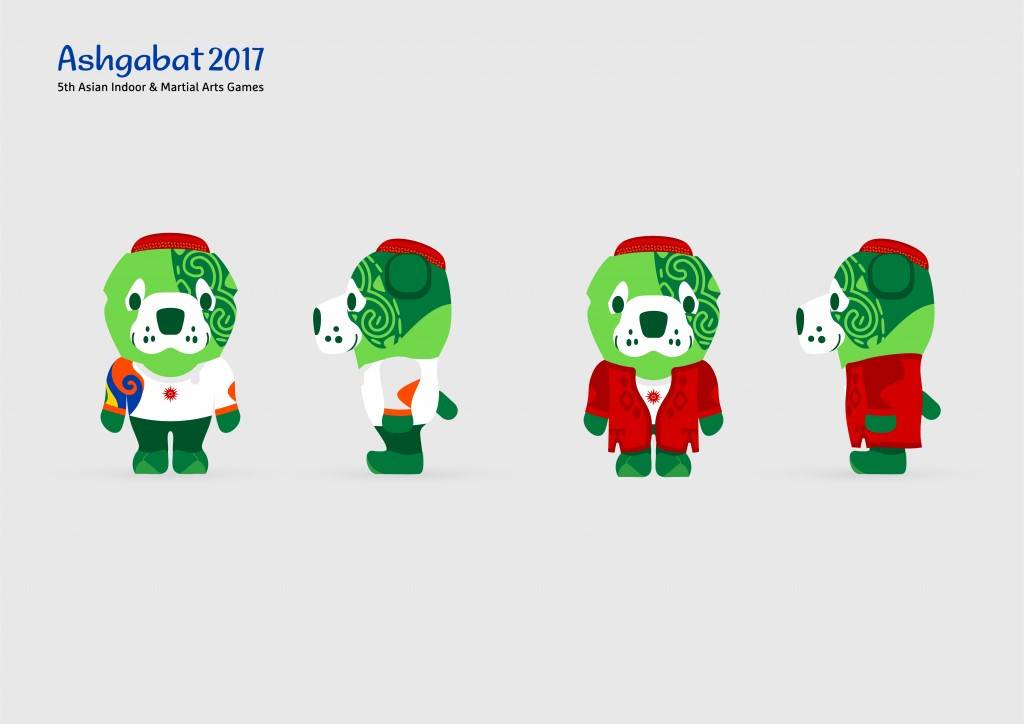 The Executive Committee of the fifth Asian Indoor and Martial Arts Games (AIMAG) has unveiled Wepaly, the Ashgabat 2017 mascot, with 200 days to go.

Wepaly, which means "loyal friend" in Turkmen, will be brought to life through animation, marketing and merchandise.

He will be used to "promote sport and create an exciting atmosphere" in the lead up to the Games in Turkmenistan's capital city.

It was announced in December that the mascot would be an Alabai, a traditional Turkmen dog.

The Alabai is known for helping Turkmen shepherds safeguard flocks of cattle in the desert.

As an ambassador for the Games, Wepaly will "share the Turkmen’s warm hospitality with people of all ages".

He is said to be "a fun and endearing character who will help to spread the message of the Games and welcome people of all ages to Turkmenistan".

Organisers have also published a short film about Wepaly, which tells the story of his friendship with a young Turkmen boy who, with the support of Wepaly, pursues his dream of becoming an athlete.

At the end of the video Meret, the young boy, qualifies to compete at the Asian Indoor and Martial Arts Games in Ashgabat thanks to Wepaly's support.

Ashgabat was awarded the Games by the Olympic Council of Asia (OCA) in 2010.