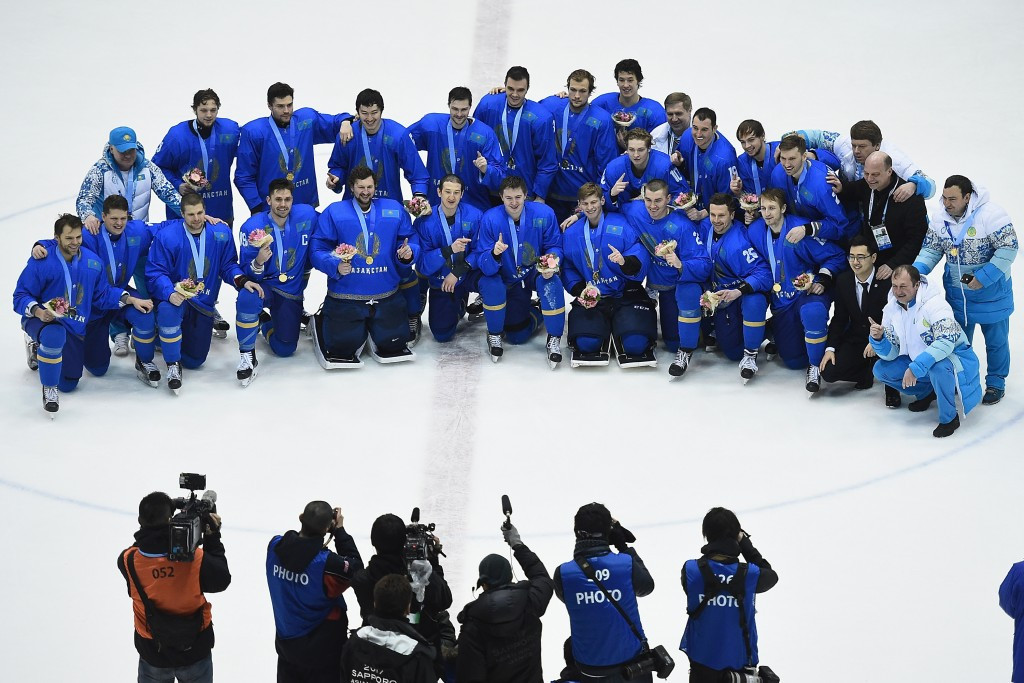 It meant South Korea clinched the silver medal in the round-robin format as the host nation was forced to settle for bronze.

South Korea had beaten China 10-0 in the earlier game today.

Kazakhstan, who also won on home ice six years ago in Astana, had cruised past South Korea 4-0 and China 8-0 in their opening two games.

Normal service continued here as they completed a 100 per cent record by scoring four times in the opening period.

It marked Kazakhstan's fourth Asian Winter Games men's ice hockey title after they also finished on top at the Harbin Games of 1996 and in Gangwon three years later.

Thailand finished in fifth place for the tournament after winning all their four games in the second tier event.