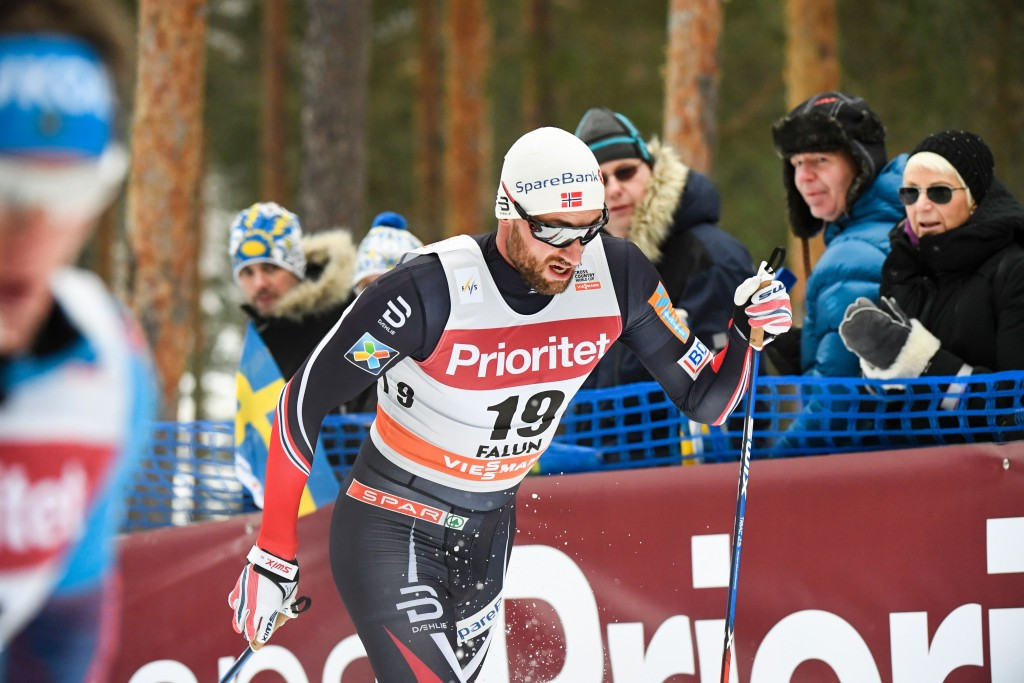 Norway have been tipped to win a record number of medals at the Pyeongchang 2018 Winter Olympics by Gracenote, who have revealed their first Virtual Medal Table for the Games.

Events are ranked by importance with medal predictions determined by the points accumulated by athletes.

The first medal table for Pyeongchang 2018 has predicted that Norway will finish top for the first time since the 2002 Games in Salt Lake City, with the country forecast to win 40 medals, including 15 gold.

Should they achieve this tally, Norway would surpass the record medal haul of 37 set by the United States at Vancouver 2010.

Norwegian cross-country skiers Petter Northug, Marit Bjørgen and Martin Johnsrud Sundby have been forecast to win four medals each, along with biathlete Johannes Bø.

Germany and the US are expected to complete the top three with 34 and 32 medals respectively, including 13 and 10 gold medals.

France are also projected to win 10 gold medals, with their projected forecast of 22 medals more than their record total of 15 from Sochi 2014.

The host nation South Korea are predicted to end eighth on the medals table, with six gold, three silver and one bronze.

Russia, whose participation at the Games could be in doubt after the McLaren Report alleged state-sponsored doping at Sochi 2014, are expected to drop from first in the table to sixth.

Gracenote have also predicted a record 26 nations will claim medals at next year’s Games, which are due to take place from February 9 to 25.