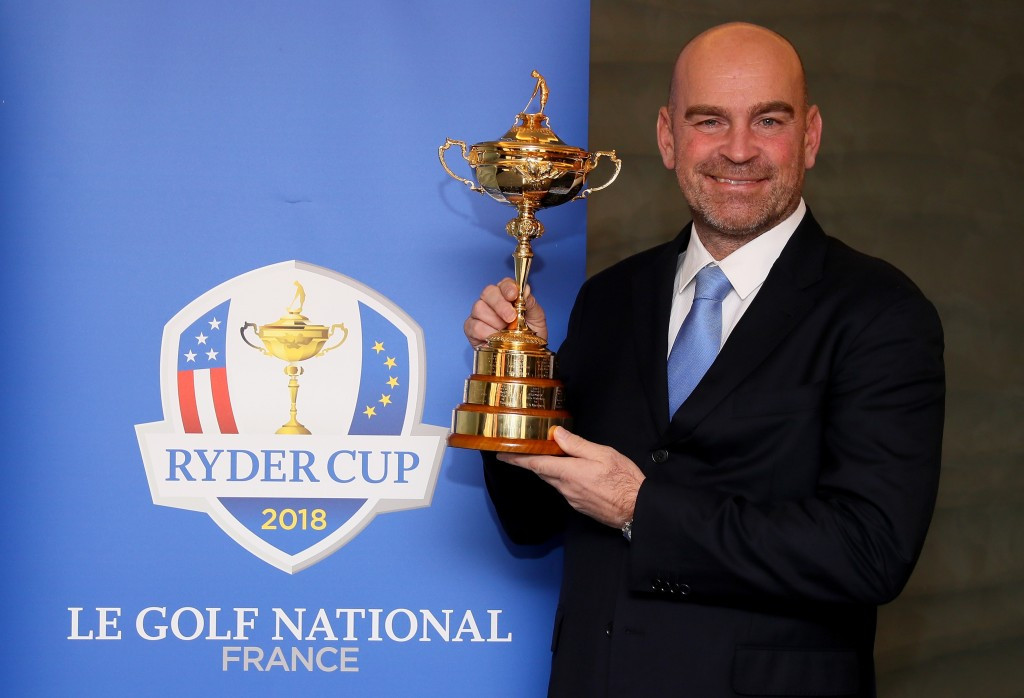 Changes have been made to the selection process for the European Ryder Cup team before the 2018 contest - including an increase of wildcard picks.

Team captain Thomas Bjorn will get to choose four players for the tournament at Le Golf National in France between September 28 and 30 next year.

At each of the previous two editions of the Cup, Europe have had three captain’s picks while the United States, who won the competition 17-11 last year at Hazeltine in Minnesota, have selected four at every tournament since 2008 except for 2014.

The European Tour Tournament Committee also announced two other changes to the qualification process for the 2018 team.

More points will be on offer at tournaments played nearer the Ryder Cup to reflect players in better form nearer the time of the competition.

Points earned from the 2018 BMW PGA Championship at Wentworth onwards will be multiplied by 1.5.

Also, with the introduction of the Rolex Series of golf tournaments, qualification points will not be on offer at any competition being played elsewhere at the same time.

Europe will consist of the top four players who qualify from the European Points list, four from the World Points list not already qualified and the four captain’s picks.

"I am delighted that the Tournament Committee passed these regulations which I believe will considerably benefit the European Ryder Cup team in 2018 without compromising the strength or importance of the European Tour," Bjorn, who was chairman of the Committee for ten years before being chosen as captain, said.

Earlier this month, it was announced Jim Furyk would be the US captain for the 2018 Ryder Cup.

It will be the first time France has hosted the Ryder Cup.