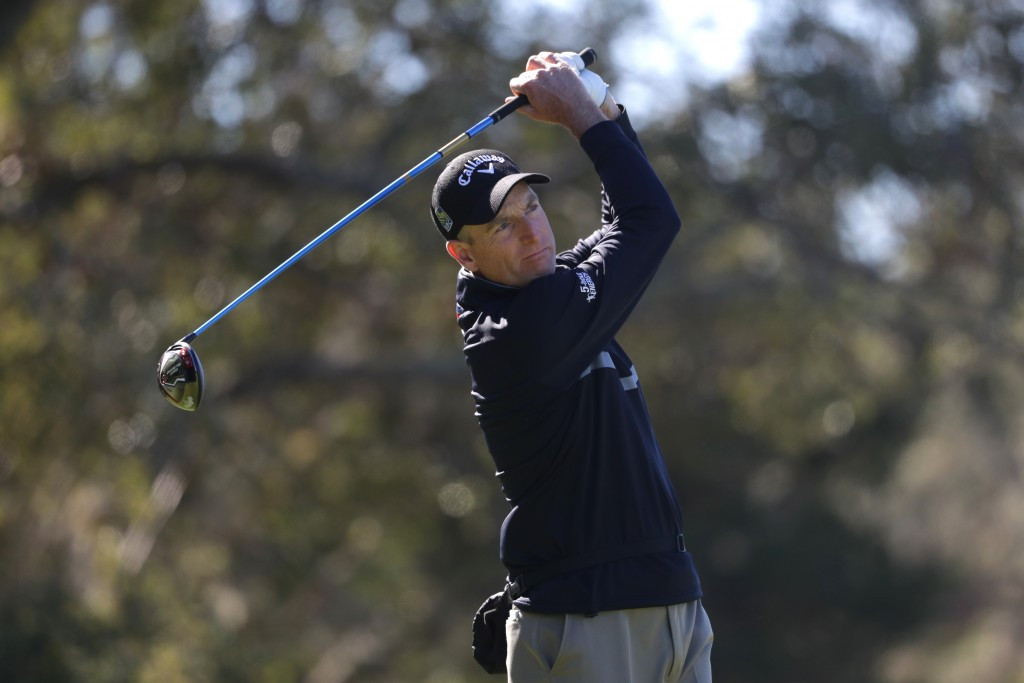 Jim Furyk says he is "looking forward" to the challenge of captaining the United States Ryder Cup team as they look to retain the title in 2018.

The Professional Golfers’ Association of America (USPGA) announced that the 46-year-old would lead the country for the 42nd edition of the competition, which sees them take on Europe at the Le Golf National course in France between September 28 and 30.

Furyk has featured in nine Ryder Cups for the US as a player, but has only two wins under his belt during a period of European dominance.

However, he was a vice-captain at the 2016 tournament under Davis Love III where the US produced a 17-11 victory at the Hazeltine National Golf Club in Minnesota.

After being unveiled as the captain, the 2003 US Open champion said he is excited about taking the reins.

"I am anxious to get started and recapture the momentum we enjoyed at Hazeltine, both in the team room and on the golf course," Furyk said.

"It’s been a long time since we won in the Europe and I am looking forward to the challenge."

His first move in the captaincy role was to appoint Love III as a vice-captain.

Furyk’s two victories as player came in 1999 in Brookline, Massachusetts, and 2008 at Valhalla, Kentucky, where he scored the winning point for the US in his singles match against Spain’s Miguel Angel Jimenez.

USPGA President Paul Levy confirmed during a press conference that the decision to appoint Furyk had been made last month, but the Association waited until the New Year to make the announcement.

He added the board felt Furyk had a lot of offer the team.

"His accomplishments as a player are well known, but his inherent competitive spirit and leadership traits are what makes his candidacy so attractive," Levy said.

"Jim offers the total package and is well suited for the task at hand."

Denmark’s Thomas Bjorn will be captaining Europe at the tournament.

The last time the US team won on European soil was in 1993, when they claimed the cup at The Belfry in England with a 15-13 success.