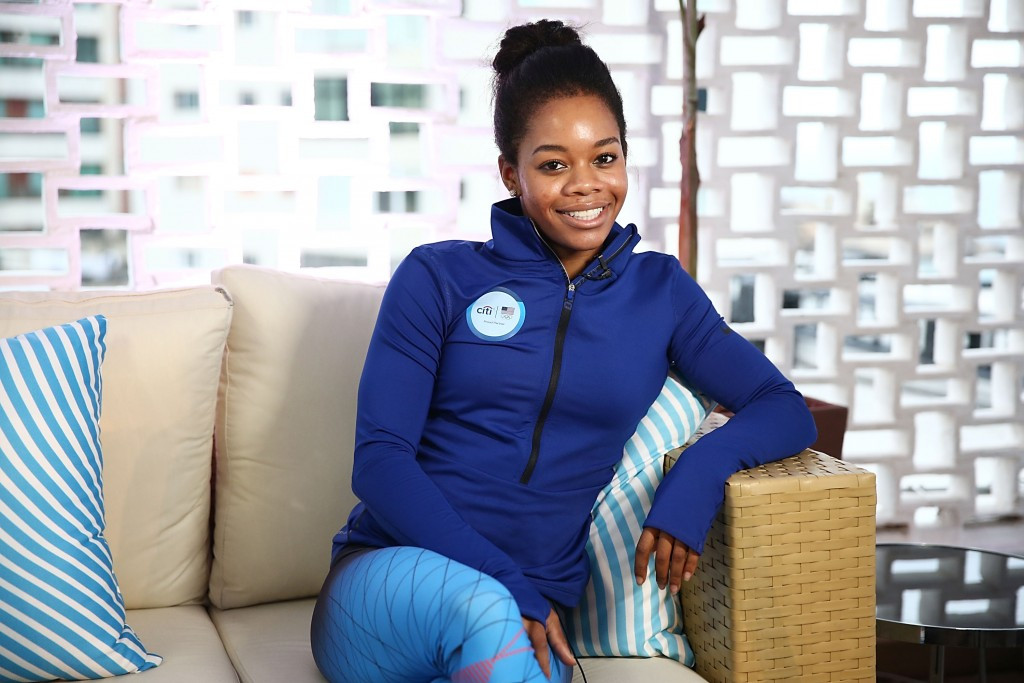 Three-time Olympic gold medallist Gabby Douglas of the United States has become the first ambassador of an initiative aimed at tackling cyber-bulling.

Douglas, who was a member of the American squad which clinched team gold at the Olympics in Rio de Janeiro, has joined as a Change Ambassador for Hack Harrassment.

The programme has the backing of major worldwide technology companies, including Intel, Vox Media and Recode.

They hope it will "promote safer, more inclusive online experiences for everyone".

The 20-year-old American, winner of two gold medals at London 2012, told the Washington Post that she was subjected to online bullying during Rio 2016, particularly from users on social networking sites such as Twitter.

She was accused of not being patriotic by some after she did not place her hand over her heart during the American anthem at the Games.

Douglas was then criticised for not joining in with a standing ovation for her team-mates - Simone Biles and Aly Raisman - when they finished in gold and silver medal position in the individual all-around final.

The London 2012 Olympic all-around champion was also mocked for her appearance for the second Games running.

Her mother, Natalie Hawkins, told Reuters at Rio 2016 that online bullies were ruining Douglas’ Olympic adventure and that the criticism had brought her to tears.

"It's pretty simple - you take the pledge and you don't be mean online anymore," Douglas told ABC News.

"It starts at home.

"If you're a good example to your kid, your kid's going to follow that example.

"If the kid sees you nasty, he or she's going to take over that role."

In a separate interview on Good Morning America, Douglas said she felt "the whole world was against me" at Rio 2016 and hopes others will not have to go through that in future as a result of the anti-bullying initiative.

"I just want to say that you are not alone," she said.

"And even though it may seem the world's against you - and I definitely felt like the world was definitely against me in Rio - I'm here to tell you that's not the case."