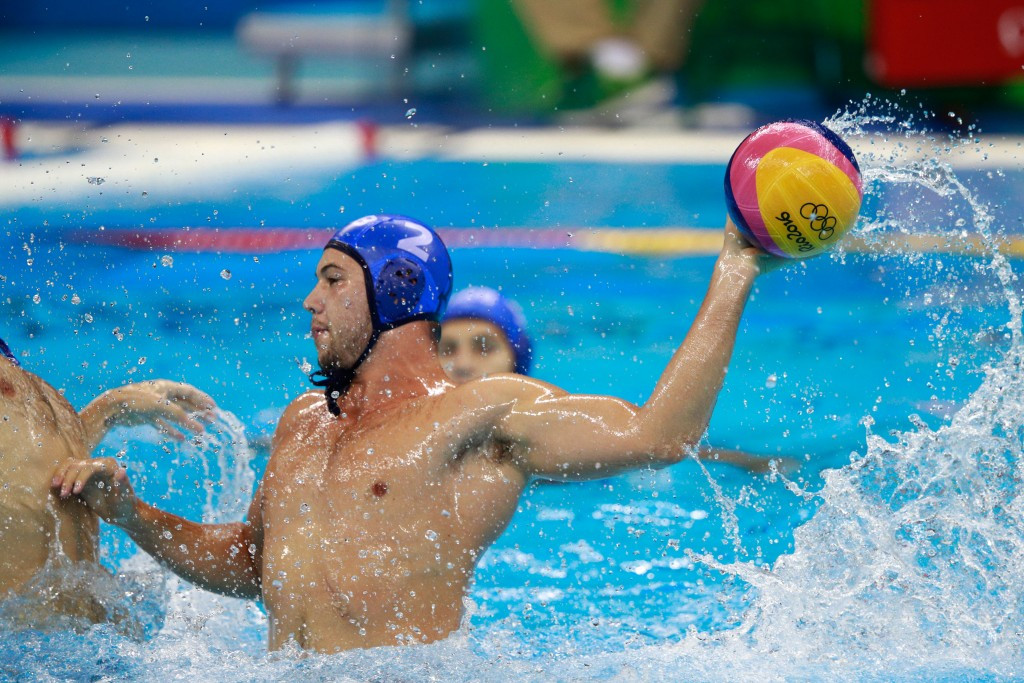 The Rio 2016 gold medallists proved to be too strong for hosts Germany in Berlin and came away with a 15-9 victory.

It means they top Group A after their opening success against Romania last month.

In the other game in the group, Romania recovered from their loss by beating Slovakia 12-10 in home water in Izvorani.

Slovakia had earlier begun with a win over the Germans.

In Group B, London 2012 Olympic champions Croatia also made it two victories from two as they beat winless hosts France 14-9 in Montpellier.

Greece hosted The Netherlands in Pireaus and claimed a first victory, denying the Dutch a second win in the process with a 9-8 success.

In Group C, a three-team group, Italy claimed an away win by beating Russia 10-7 in Ruza.

It means both countries boast a victory each, with Georgia bottom of the group.

Only the trio of group winners will make it through to next year's Super Final, which has yet to be allocated a host nation or dates.

They will be joined at the Super Final by the host nation, as well as four non-European teams who progress from an Intercontinental Tournament.

The next qualifiers will take place on January 10, with the countries playing each other on a home-and-away basis.