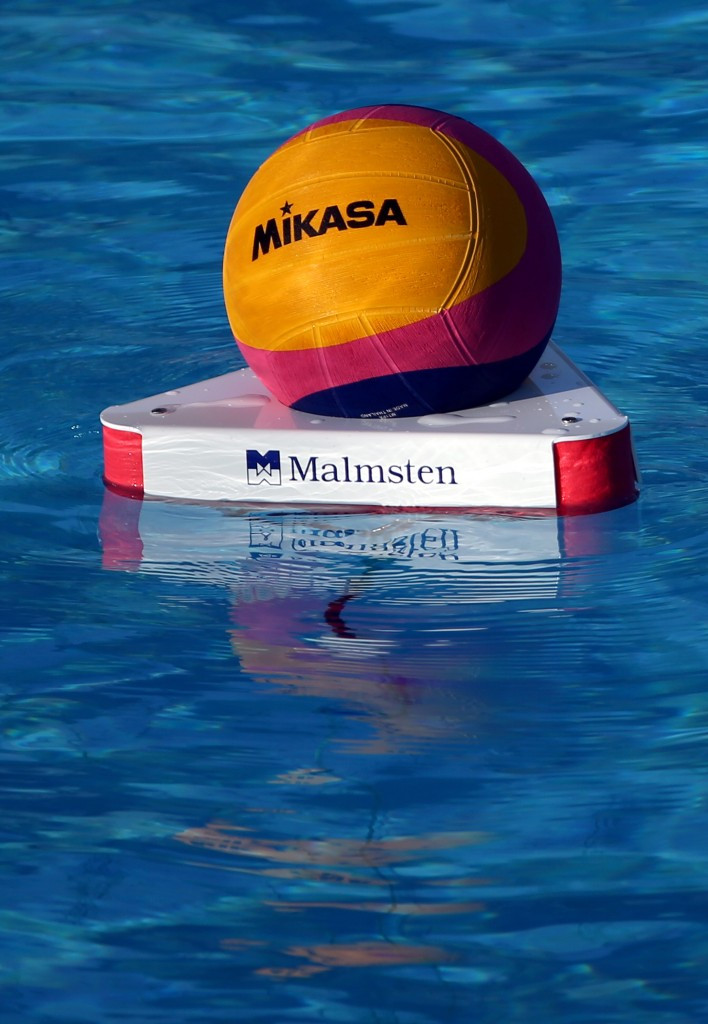 The home nation were in dominant form on day one yesterday, easing past The Philippines 36-0 at the Tokyo Metropolitan Gymnasium's indoor pool.

They added another Group B victory today, winning 10-3 against China who had themselves opened with a victory yesterday, 14-3 against Saudi Arabia.

The Saudis recovered from that defeat today, beating the Filipino outfit 10-7.

In Group A, Kazakhstan backed up their opening day 26-1 win over Hong Kong by brushing aside Iran 14-4.

The Iranians won 8-4 yesterday against a Singapore side who recovered today with an 11-4 win over Hong Kong.

All eight sides will contest the quarter-finals, with the group games simply to decide who will meet who in the last eight.

In the women's competition, one group is being contested in the 2020 Olympic Games host city.

Japan made it two wins out of two with a 15-5 win over Uzbekistan.

Kazakhstan also still boast a 100 per cent record after their 19-5 success over Thailand.

Water polo competition will take all the attention for the opening three days of the Championships, which began yesterday, with the event due to take place until Sunday (November 20).

The remaining events - swimming, synchronised swimming and diving - are scheduled to begin on Thursday (November 17).