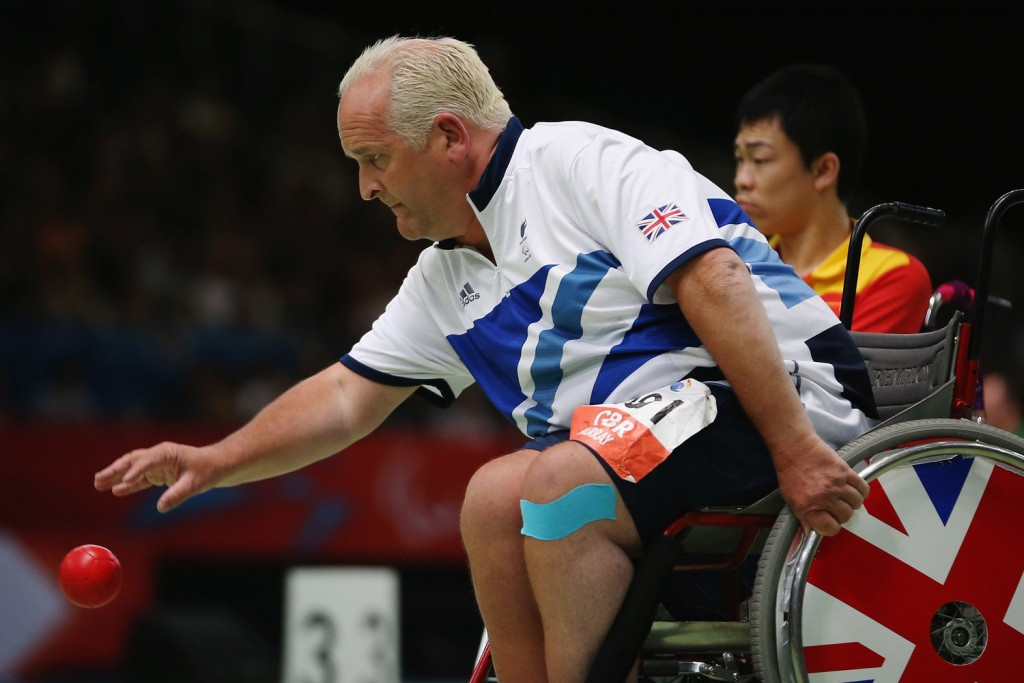 Great Britain's Nigel Murray and Jacob Thomas have both announced their retirement from the sport of boccia.

Murray, 62, won five Paralympic medals, including two golds, in his career, while Thomas is the current British BC3 champion.

After winning a gold medal on his Paralympic debut in Sydney in 2000 in the individual BC2 event, Murray narrowly missed out on a podium place at Athens 2004.

At Beijing 2008, however, he won the silver medal in the individual BC2 and gold in the BC1/BC2 team event, where he played alongside Dan Bentley, David Smith and Zoe Robinson.

As well as winning a bronze medal in the team BC1/BC2 competition at London 2012, Murray also placed seventh in the individual BC2.

Rio 2016 was Murray's fifth Paralympic appearance for Britain but he failed to win a medal.

In the 2013 New Year's Honours Lists, Murray was awarded Member of the Most Excellent Order of the British Empire (MBE) status for his services to boccia.

"Nigel's record speaks for itself and he will be a great loss to the programme," said GB Boccia performance director Matt Hammond.

Thomas has also announced his retirement after first coming to prominence back in 2009 when he switched classifications from BC4 to BC3.

The 22-year-old made his Paralympic debut at London 2012, where he made the last 16 but was then eliminated.

Thomas missed out on a place at the Rio 2016 Olympic Games as he was overlooked to compete this summer.

After beginning 2016 as the Boccia International Sports Federation world number one, Thomas concluded the year by regaining the British title that he first won back in 2010.

At the 2014 World Championships in Beijing, he also won a silver medal in the team event and a bronze in the Individual competition.

Winning the European Cup in Barcelona in 2015 was also a career high.

"Jacob will be proud of his achievements, the friendships he made around the world and for the positive impact he has had on his team mates," said his coach Glynn Tromans.

"Jacob will be remembered for all the influential things he did as part of the GB squad, for years of hard work, dedication, progress and success."