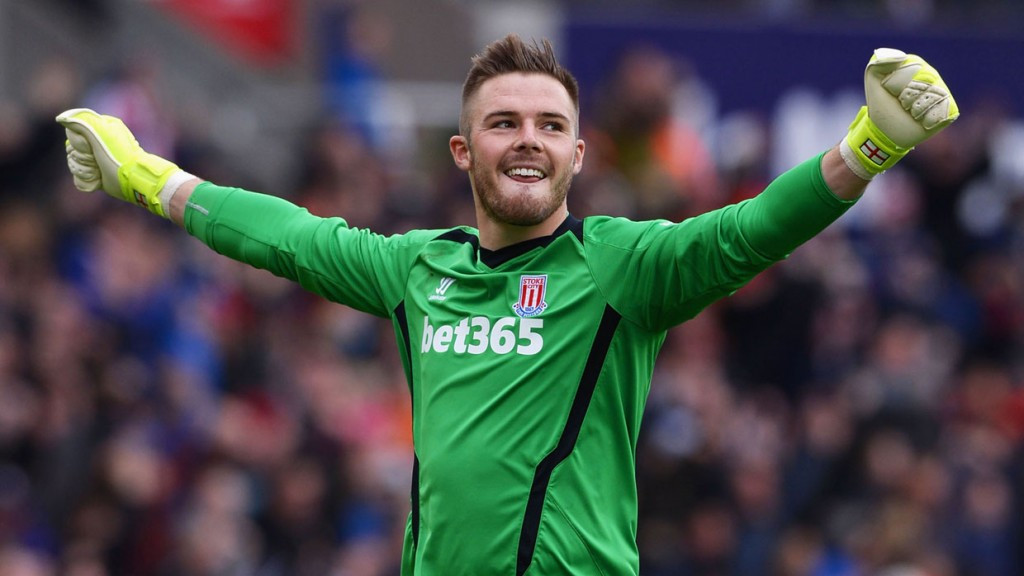 England and Stoke City goalkeeper Jack Butland has donated £5,000 ($7,500/€7,000) to Great Britain's women's deaf football team, who are raising money to attend the Deaf World Cup in Italy in June.

The 22-year-old Butland, who represented Britain in the Olympics at London 2012, made the donation after reading the team had launched an online appeal.

He wrote on Twitter: "I've learnt a lot from major tournaments, experiences I'll never forget. I'd love for you to experience the same!"

The Deaf World Cup is due to take place at three venues in Naples between June 19 and July 2.

The draw for the groups is scheduled to take place next year in March 2016.