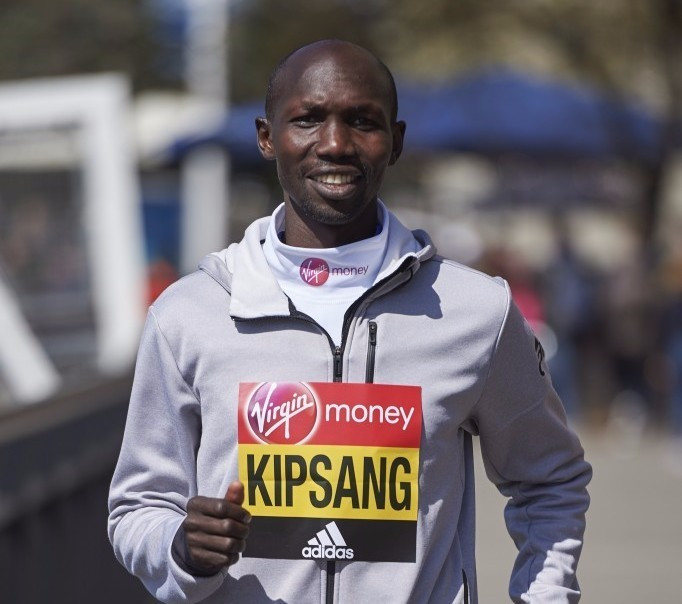 Former world record holder Wilson Kipsang claimed he is "focused" on regaining his global mark ahead of the ultra-quick Berlin Marathon tomorrow.

The Kenyan gained the world record for the 26.2 miles distance after running 2 hours 03min 23sec during the race in the German capital in 2013, but lost it at the same event a year later.

That was thanks to his compatriot Dennis Kimetto, who still holds the record today, clocking 2:02:57 with the last six world records all set in Berlin.

"I’ve trained well and, three years down the line from my world record here, I feel good and believe I have the potential to attempt the world record once more," Kipsang, the London 2012 Olympic bronze medallist, said.

"Running at the top level, there is a lot of wear and tear on the body, especially when you are running for a time, but I am very focused on the world record.

"My race here in 2013 has been the best of my career, of course, and I have great memories of it."

Fellow Kenyan Emmanuel Mutai, who ran 2:03:13  behind Kimetto in 2014 to also break Kipsang's record, will be another one to watch tomorrow alongside a third from Africa, Ethiopia's Kenenisa Bekele, the fastest man ever at both 5,000 and 10,000 metres.

Bekele, a triple Olympic gold medallist, has a personal best in the marathon of 2:05:04 .

The race in Berlin is the fourth of this year's World Marathon Majors - the premier series for the distance.

In the women's race, two-time winner Aberu Kebede is the fastest in the field with the Ethiopian hoping to break the 2:20 barrier.

She will face strong competition, however, from compatriot Birhane Dibaba, winner of the Tokyo Marathon last year.

Last year's men's race was won by Kenya's Eliud Kipchoge, winner of the Olympic title in Rio de Janeiro last month, but he will not be appearing to defend his crown.

The 2015 women's winner Gladys Cherono Kiprono will also not be back to attempt to reclaim the prize.