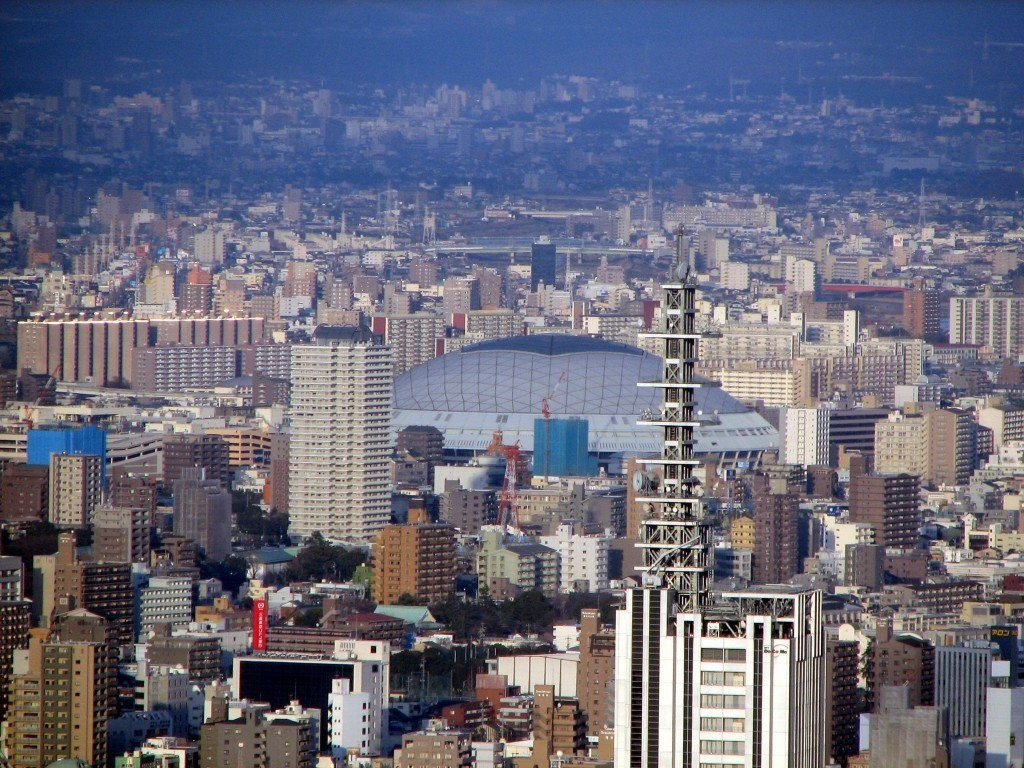 Nagoya's Mayor Takashi Kawamura has claimed the city is considering withdrawing its candidacy as a potential host of the 2026 Asian Games.

Japan’s third largest city had been planning to join the Aichi Prefecture in putting together a bid for the Games, with their interest made public in January.

Kawamura claimed the city are intending to withdraw their candidacy, however, following estimates that it would cost 85 billion yen (£620 million/$820 million/€730 million) to host the Games, with uncertainty remaining over the share of the financial burden that Nagoya would take on.

"The Prefecture has not shown us what the necessary expenses are so we cannot give an explanation to our residents and the city assembly," Kawamura said, according to the Japanese news agency Kyodo News.

"We want to go back to the drawing board in terms of the co-hosting plan."

Kyodo have stated that Aichi Governor, Hideaki Omura, has indicated that they will continue bidding for the Games with the concept of having joint hosts.

Omura had claimed earlier this year that the Asian Games would be an opportunity to showcase Japan’s state-of-the-art magnetically levitated train technology - popularly known as maglev.

The Central Japan Railway Co. plans to start Japan’s first maglev service - a transport method that uses magnetic levitation to move vehicles without touching the ground - between Tokyo and Nagoya in 2027.

In tests conducted last year, a Japanese train using maglev technology set a world record of more than 600 kilometres per hour, covering 1.8km in under 11 seconds.

It was announced in March that Fukuoka Prefecture was also reportedly working on a proposal to present to the Japanese Olympic Committee (JOC) for the 2026 Games.

The event could be awarded to Japan at the Olympic Council of Asia (OCA) General Assembly on September 25 in Danang, Vietnam.

It had been expected that the decision would be taken in 2018, but the Games could potentially be awarded earlier.

Last year, OCA President Sheikh Ahmad Fahad Al-Sabah told insidethegames that "many cities were interested in bidding" for the Asian Games in 2026, but the "Asian tradition" is to favour one pre-meditated choice over an election-process.

Should Japan be awarded the summer edition of the Asian Games, it would be the third time the event would be held in the country following Tokyo in 1958 and Hiroshima in 1994.

Jakarta and Palembang in Indonesia are due to host the 2018 Asian Games.

They were selected following the withdrawal of original host, Hanoi in Vietnam, for economic reasons.

Hangzhou in China was selected to stage the 2022 Asian Games by the OCA at its General Assembly in Ashgabat last September after they were the only bidder.