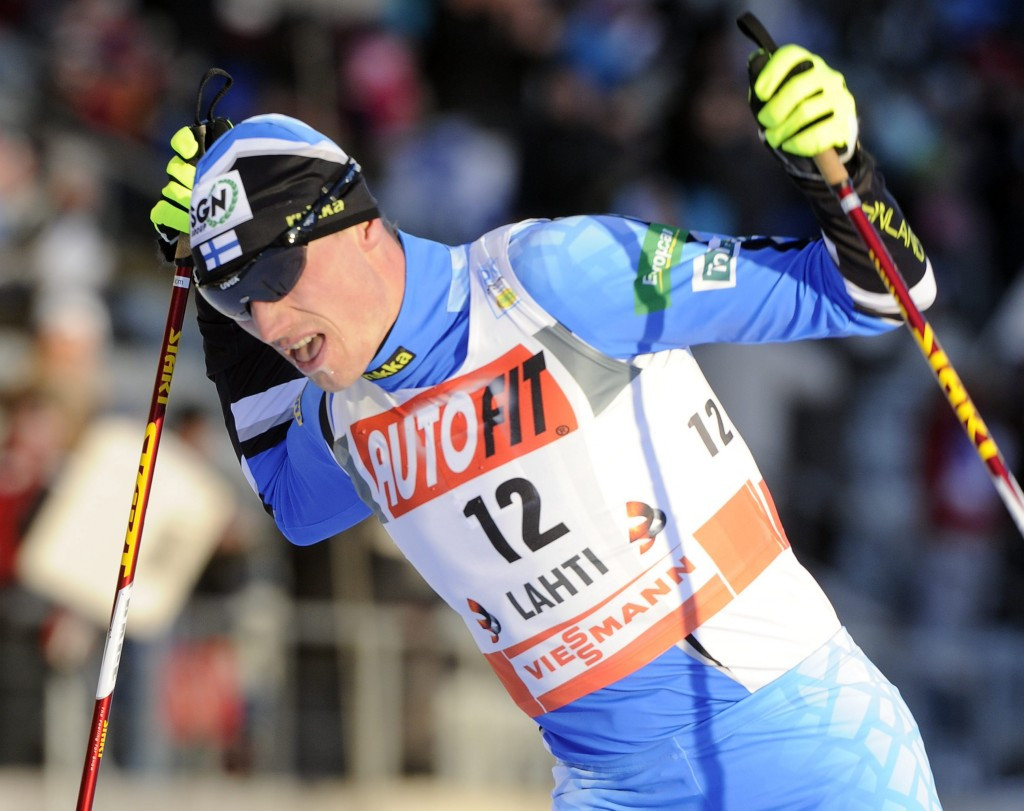 Olympic Nordic Combined champion Hannu Manninen will reportedly come out of retirement to compete at the Finnish National Championships.

The Finn is planning to compete in his country's national event in Taivalkoski on April 2 and 3 in a bid to give Nordic Combined more exposure, according to urheilulehti.fi.

"I did not have any jumps in the last five years," said Manninen.

"The aim is to go to Ounasvaara on Wednesday to put this to rights.

"In terms of the skiing, I raced the 60km of the Arctic Circle race and it was just fine but of course the pace of the competitions in Taivalkoski is a mystery.

"Hopefully I can compete with the top ten."

Manninen's return seems like it will be a one-off to help promote the sport, which combines ski jumping and cross-country skiing.

"The head coach, Petter Kukkonen, asked me some time ago if I would do it and I agreed to join the competition," he said.

"I have informed the club to put my name on the start list and now I’m going to have fun competing with the younger athletes.“

Manninen, also winner of an Olympic silver medal in the 4x5km event at Nagano 1998, and he added a bronze at Turin 2006.

He won three World Championship titles in his career and his 48 International Ski Federation (FIS) World Cup victories is a record.

The Finn won the World Cup for four consecutive years between 2004 and 2007.