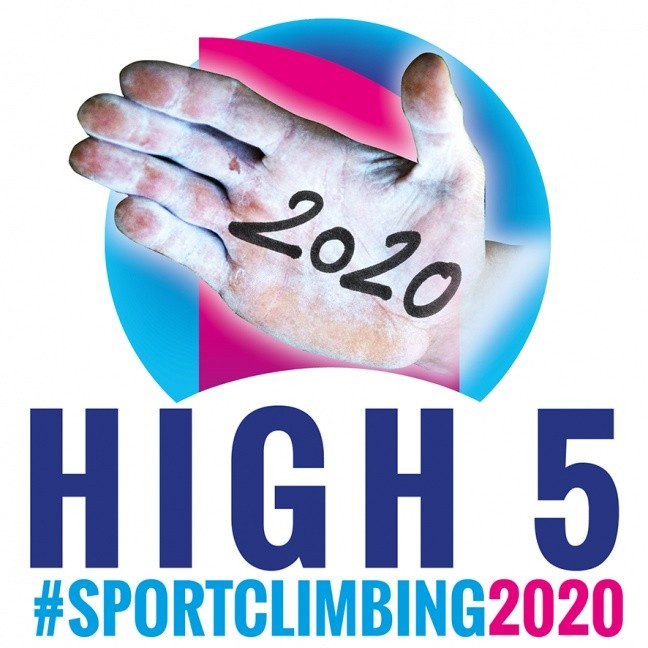 The International Federation of Sport Climbing (IFSC) has asked fans to give the sport a virtual "high five" as it bids to be added to the Olympic programme at the Tokyo 2020 Games.

Climbing is one of five sports hoping to be accepted in the Japanese capital, after Tokyo organisers recommended it for inclusion alongside baseball/softball, karate, skateboarding and surfing.

These nominations were then rubber-stamped by the International Olympic Committee's (IOC) Executive Board with a final decision deferred to next month's IOC Session in Rio de Janeiro between August 1 and 4.

It is widely expected that all five sports will be successful but none are resting on their laurels, with the IFSC hoping to drum up a wave of support before decision day.

"Now, more than ever, the IFSC and our athletes need your support," a statement said.

Fans have been asked to share a picture or short video with "2020" written on their hands on the #sportclimbing2020 Facebook event page here, as the virtual high-five.

"Give sport climbing a high five, for our sport to climb higher, to the five Olympic rings," the IFSC said.

If climbing is successful with its bid, 40 athletes would compete in Tokyo in bouldering and lead and speed combined competitions.