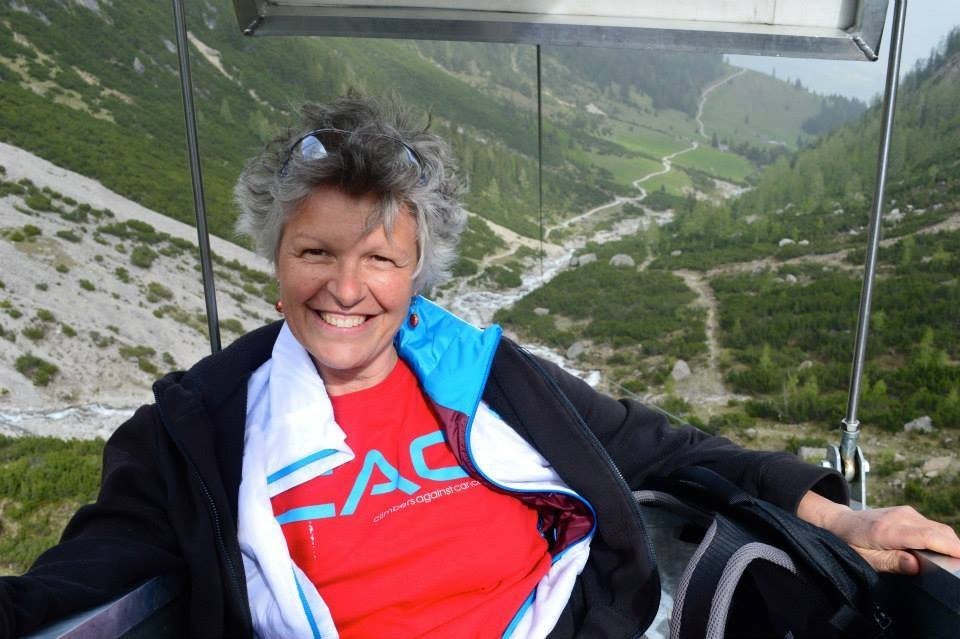 The International Sport Climbing Federation (IFSC) have announced the death of Susi Knabl, who has passed away after a battle with cancer at the age of 55.

Knabl had been a member of the Austrian Climbing Federation for the last two decades and was a regular juror at IFSC World Cup competitions.

She was also a member of the IFSC Officials Commission and helped to instruct referees.

The IFSC said Knabl died peacefully and offered their condolences to her husband Helmut, who serves on the governing body’s Executive Board as the vice-president of sport and events.

“We lost a beloved member of the climbing community,” said Marco Scolaris, President of the IFSC.

“She is dearly missed, and our thoughts and support go out to Helmut and the entire Knabl family.”

Both Helmut and Susi were involved with Climbers Against Cancer, a Foundation which aims to increase awareness and raise funds for research to fight the disease.

Funds for the charity are normally raised through the sale of Climbers Against Cancer t-shirts, hoodies, underwear and climbing holds.

“Thanks for all your effort, your good spirit, your support and your smile you gave us over more than two decades,” a statement from the Austrian Climbing Federation read.

“Susi, we will miss you dearly.

“Condolences to her family.”