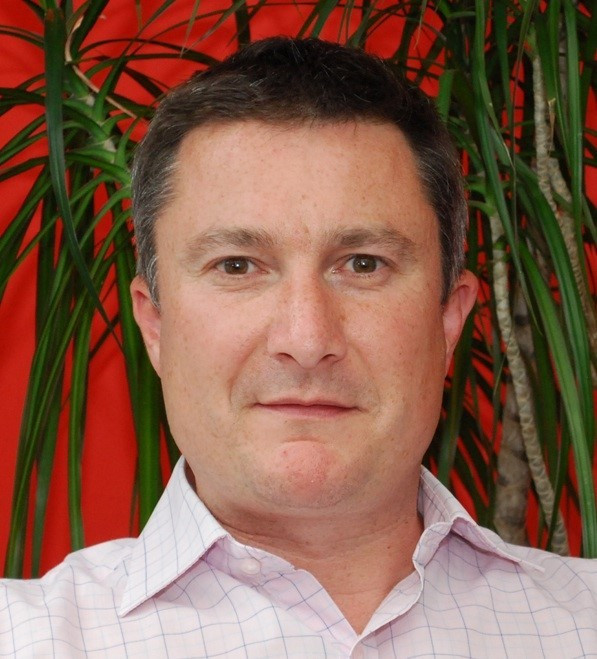 Claridge, the former director of Sportswork Group, has held senior sports positions across the world, including senior manager of commercial operations at the Glasgow 2014 Commonwealth Games.

He brings with him a passion for snow-sports which he believes will be pivotal to his success in the role.

“Having a deep ingrained passion for the sport, I want people of all ages and abilities to become more involved with what is such an accessible and enjoyable sport both at a competitive and non-competitive level," said Claridge.

“With my strong sports background I bring to the role a wide perspective of the opportunities that snow-sports has, both its place in Scotland as a sport and the important economy driver that it is in terms of leisure and tourism activity to the country.”

Wayne Glasse Davies, the chairperson for Snowsport Scotland, added: “Rob’s exceptional track record in the sports sector speaks for itself and we are delighted to welcome him to the organisation.

"He has an excellent reputation and as we aim to become increasingly commercially smart, we believe Rob will play an influential role in driving this change throughout the organisation.

“We firmly believe Rob will be an asset to Snowsport Scotland and be great at feeding success back into the membership, strengthening key relationships and developing participation at all levels of the sport throughout Scotland and further afield.”