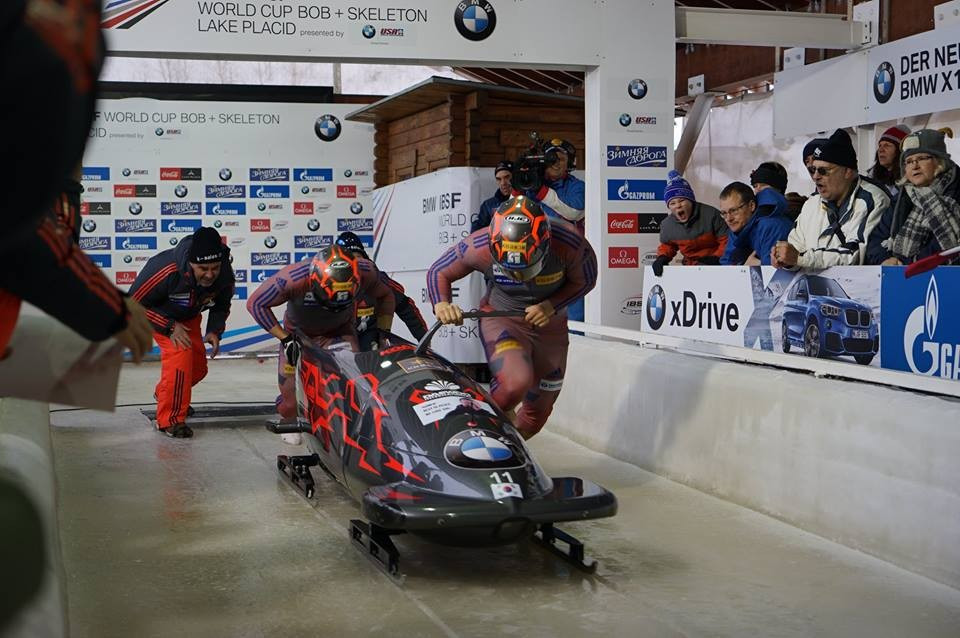 South Korea's bobsleigh team have been given a massive boost as they prepare for the 2018 Winter Olympics in Pyeongchang with the completion of a new indoor facility.

The ice start training venue is part of the Alpensia Sliding Centre, which will host the bobsleigh, luge and skeleton events at Pyeongchang 2018.

The entire sliding facility is expected to be completed by December 2017 but the athletes can now practice on their start techniques before riding their sleds on the track.

Bobsleigh is expected to be among South Korea's best hopes for an Olympic gold medal at Pyeongchang 2018.

"It feels like a dream to have this kind of [training] environment," Won told South Korean news agency Yonhap.

"I'm confident that it will help us get good results at the Olympics."

Sao added: "[The new venue] will help us improve our technique more delicately than what we did on the outdoor tracks.

"I can't believe I'm wearing spikes and feeling the ice this summer."

Until now, South Korean bobsleighers have trained outdoors, using sled with wheels, or travelled aboard.

"We've had difficulties when training overseas because of the time difference and food," skeleton racer Yun Sung-bin, winner of a silver medal at the World Championships in Igls in February, told Yonhap.

"I'm really happy that we can now train in this kind of advanced training environment."