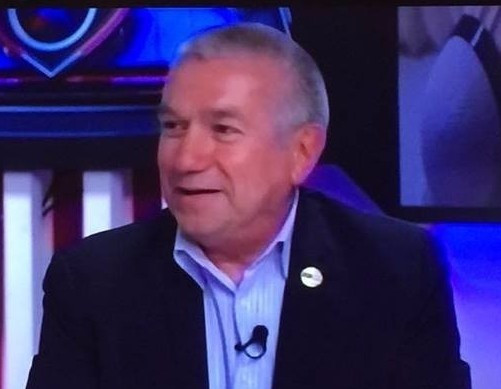 The International Modern Pentathlon Union (UIPM) has appointed its first Ethics Commission, a three-strong panel that will assist the President and Executive Board on all questions related to good governance.

Siegfried Brand, President of the Guatemala Modern Pentathlon Association, will chair the Commission.

All three nominations were proposed by the UIPM President Klaus Schormann and approved by the Executive Board.

The Ethics Commission came into being after a change to UIPM's rules on internal organisation at its 2015 General Assembly.

"The approval of the creation of our Ethics Committee is another demonstration of UIPM´s commitment to transparency and good governance, very much in accordance with Agenda 2020 principles," said Juan Antonio Samaranch, vice-president of the UIPM and a member of the International Olympic Committee (IOC)'s ruling Executive Board.

"It is an important responsibility to join the IOC in matters like ethics and compliance, so this is vital for the sustainability and future of the Olympic ideals."

Schormann hopes the new Commission will help safeguard the values of a sport whose roots were planted by Baron Pierre de Coubertin, founder of the modern Olympic Games.

"Modern Pentathlon is about education, both in terms of the physical (running and swimming) and mental (fencing and shooting) and in terms of respect (fencing against another athlete and riding a horse)," he said.

"It is also about fairness, tolerance of different religious beliefs and ethnic groups.

"The ethics of Modern Pentathlon are founded on human respect and tolerance, based on the philosophy of our founder Pierre de Coubertin.

"The UIPM Ethics Commission will ensure that we do all that is possible to uphold those values in maintaining good governance across the world."