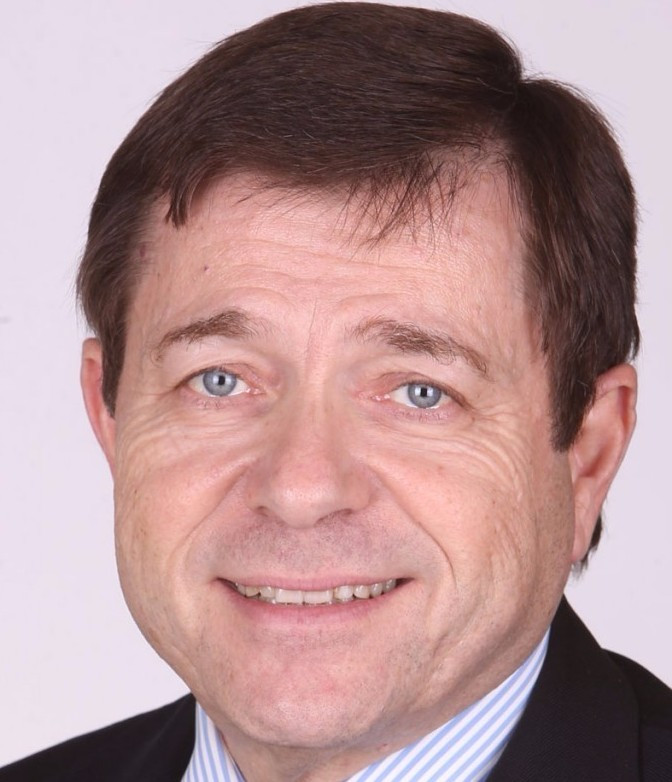 The 57-year-old professor, deputy rector at the State University of Rome "Foro Italico", is already chairman of the UIPM Medical Committee and has been a member of the world governing body's ruling Executive Committee since 2008.

He was head of doping control at the 2006 Winter Olympic and Paralympic Games in Turin and is Honorary President of the European Federation of Sports Medicine Associations.

Pigozzi will be joined on Doping Review Panel by Eduardo De Rose, the Brazilian who is head of anti-doping at this year's Olympic and Paralympic Games in Rio de Janeiro.

De Rose is also a member of the World Anti-Doping Agency Executive Board.

The Doping Review Panel receives information on potential violations of the UIPM anti-doping rules, conducts the reviews and decides whether there has been a violation.

The appointment of Pigozzi as chairman has a term of one year renewable for the next four years.

"We are sure that you will offer a very skilled contribution to UIPM and to the fight against doping," Shiny Fang, secretary general of the UIPM, said.

Doping cases in modern pentathlon have been relatively rare.

The most notorious drugs case involving a modern pentathlete was at the 1968 Olympics in Mexico City.

Sweden's Hans-Gunnar Liljenwall caused the disqualification of the Swedish team for alcohol use, leading to them losing their bronze medals.

Liljenwall was the first athlete ever to be disqualified in the Olympics after failing a drugs test.

Liljenwall reportedly had "two beers" to calm his nerves before the pistol shooting event.