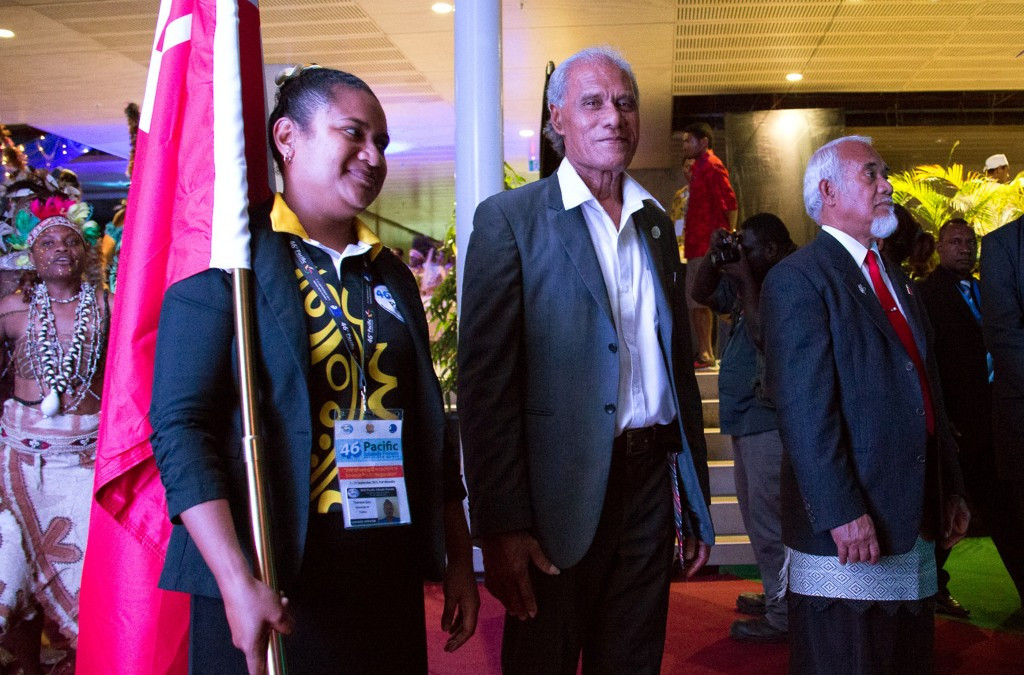 Tonga's Prime Minister Akilisi Pohiva has claimed they will go ahead with plans to advertise for a new chairman to help organise the 2019 Pacific Games in the country, despite being warned it could jeopardise the future of the event.

The Government last month sacked Feleti Sevele as the chairman and chief executive of Tonga 2019 but the Pacific Games Council (PGC) have claimed they do not have the authority to make such a change.

According to the PGC’s Constitution, only the Organising Committee, the Tonga Sports Association and National Olympic Committee (TASANOC), who are the PGC’s member in the country, and the PGC itself have the power to hire and fire people within Tonga 2019.

Tonga’s Solicitor General Sione Sisifa has already been earmarked as his replacement but Pohiva also wants to launch a recruitment process to discover if there are any other candidates.

The PGC have threatened Tonga that the Games could be withdrawn if they ignore the warning.

Tonga's Chief Secretary Palenitina Langa'oi  has reportedly written to the PGC that the Kingdom would be prepared to be stripped of the Games if they were not able to replace 71-year-old Sevele, the Prime Minister of Tonga between 2006 and 2010.

Kaniva Pacific reports Langa'oi wrote a letter in response to the the PGC threat to strip the country of the event, claiming the Government would stand by its decision to drop Sevele.

Sevele was reportedly sacked after Pohiva had held discussions with last year's hosts, Papua New Guinea, about cutting costs and the management structure.

PGC chairman Vidhya Lakhan, though, is refusing to back down.

“Tonga might be sovereign, but we would expect sovereign states to honour and deliver on contractual agreements that the sovereign state might enter into with other parties," he told Radio New Zealand International.

Tongan Sports Minister Fe’ao Vakata has admitted that losing the Pacific Games would be a blow.

“It will be big, big issue for Tonga and for myself personally if the hosting of the SPG [Pacific Games] 2019 is taken away from Tonga," he said.