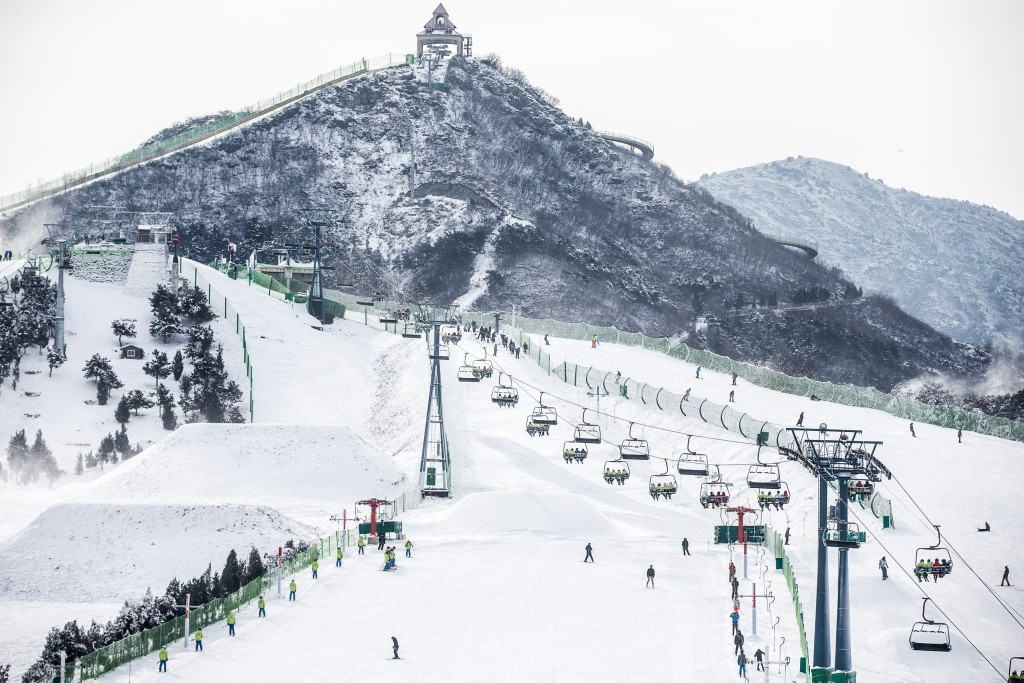 Zhangjiakou in China - a major hub for the 2022 Winter Olympics in Beijing - is bidding for the 2021 International Ski Federation (FIS) Freestyle Ski and Snowboard World Championships.

The city, which is nearly 200 kilometres to the north-west of the Chinese capital, will hope to use the event as part of their preparations for the Games the following year.

Their bid was received by the International Ski Federation (FIS), the governing body has confirmed.

No other bids have yet been announced, with the Chinese Olympic Committee involved with the Zhangjiakou application alongside the Beijing 2022 Organising Committee and Hebei Province.

Genting Resort in Zhangjiakou will host freestyle skiing and snowboarding at the Olympics, with the city also staging ski jumping, biathlon and cross-country skiing.

It has proved to be a controversial venue for the Games, however, with organisers forced to deny claims there would not be enough real snow as Beijing saw off Kazakh rival Almaty for the hosting rights last year.

The distance from Beijing itself has also raised questions, although China has approved a high speed railway to link it to the capital.

The FIS Council will elect hosts for its 2020 and 2021 World Championships at the 50th International Ski Congress on June 9, 2016 in Cancun, Mexico.