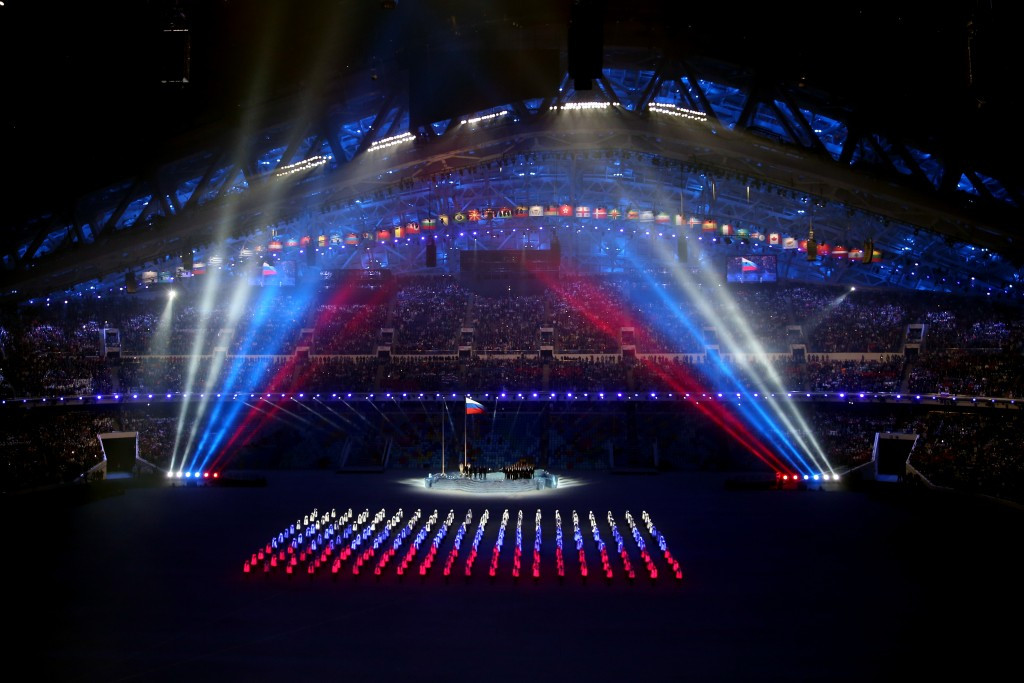 Russian whistleblower Vitaly Stepanov has alleged that at least four of the country's gold medallists at their home Sochi 2014 Winter Olympics were using steroids.

The former employee of the Russian Anti-Doping Agency (RUSADA) has claimed that Grigory Rodchenkov, the former director of the tarnished Moscow Laboratory, had evidence of the drug-use.

His allegations will be aired on American investigative programme 60 Minutes, on the CBS network, tomorrow.

Questions about the drug-testing system in Sochi have regularly been raised amid the wider doping crisis sweeping through Russian sport.

Richard Pound, the chairman of the World Anti-Doping Agency's (WADA) Independent Commission, has said he "does not think we can be confident there was no manipulation of results at Sochi 2014".

The Independent Commission's reports - which were mainly centered on Russian athletics - alleged that the FSB secret police were involved in the drug testing process at the Sochi laboratory during the Olympics and Paralympics, "significantly undermining" its independence and compromising its "impartiality, judgment and integrity".

"We have no concrete proof, but it's hard to imagine what the Russian state interest would be in urine samples otherwise," Pound added in November.

But the International Olympic Committee (IOC), the body responsible for all re-testing, have denied that there were any problems and claim all procedures were followed closely.

Stepanov, along with his wife Yulia Stepanova, was a key figure in exposing the problems in Russian athletics.

They appeared in the explosive ARD documentaries which presented evidence of systemic, state-sponsored doping and cover-ups in Russian athletics, which paved the way for the WADA Independent Commission reports.

These, in turn, led to Russia being suspended by the International Association of Athletics Federations (IAAF) and their place at Rio 2016 remains at risk.

Stepanova is a former 800 and 1500 metres runner who came forward in 2014 shortly after she had been banned for two years by the IAAF following abnormalities in her athlete biological passport.

The couple reportedly have to live under false identities and constantly move due to their revelations.

Russia topped the medal table in Sochi with 13 golds, 11 silvers and nine bronze.

Doubts have also been raised about Paralympic testing with Norwegian skier and biathlete Nils-Erik Ulset alleging that Russians undertook doping tests in different rooms to athletes from other countries, and were only held for three-to four minute intervals.

The Russians also topped the Paralympic medals table, with 30 gold, 28 silver and 22 bronze.

Germany, in second, only managed nine gold medals in a total haul of just 15.

"All his so-called revelations are based on speculation," he told TASS.

"It is obvious that someone wants to harm Russian sport.

"What facts does he have, what lists, why has he decided to come out with the latest claims now?"

WADA are expected to comment after the CBS programme has been shown.