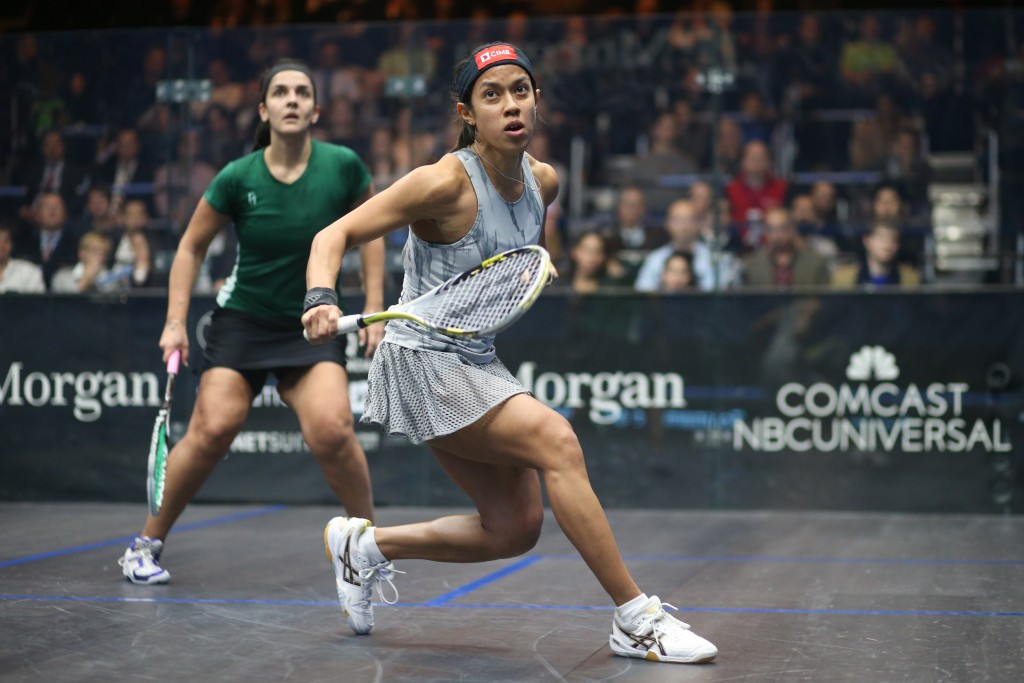 Malaysia’s Nicol David will start her bid to end her wait to win the Professional Squash Association (PSA) Women’s World Championship title in front of a home crowd when competition due to get underway in Kuala Lumpur on Monday (April 25).

The 32-year-old will begin the tournament at the National Squash Centre as the defending champion after her victory over Egypt’s Raneem El Weleily in the 2014 final.

David has won eight of the last 10 World Championships but the all-time record winner has faltered in front of her home crowd on two occasions.

David was beaten in the semi-final stage of the competition in Kuala Lumpur in 2004 and then again at the same stage nine-years later in Penang.

The world number five hopes the crowd will help her get back to her best form, as she attempts to retain her title.

"It’s certainly exciting to be back in Kuala Lumpur competing again after quite some time and also playing the Worlds here again for the first time since 2004 will bring back many fond memories," David said.

"I’ll make the most of this opportunity playing in Malaysia and I'm pretty sure the atmosphere will be full of energy in the stadium.

“It would be a huge bonus of course [to win the title in front of her own fans] but my main goal is to just enjoy this moment to play in Malaysia, while gunning for the challenge at hand."

David has slipped four places in the world rankings, which she had topped for nine-years until last September, with England’s Laura Massaro now the top-ranked player heading into the Championship.

Massaro triumphed in the 2013 edition of the competition and will seek to emerge victorious when their year’s event draws to a close on April 30.

Originally the Championship was to be staged in December, but it was postponed due to financial issues within organisers Hallmark Events Group.

A deal was then reached with promoters Sportspin Event & Athlete Management to stage the tournament, in association with the Squash Racquets Association of Malaysia (SRAM).