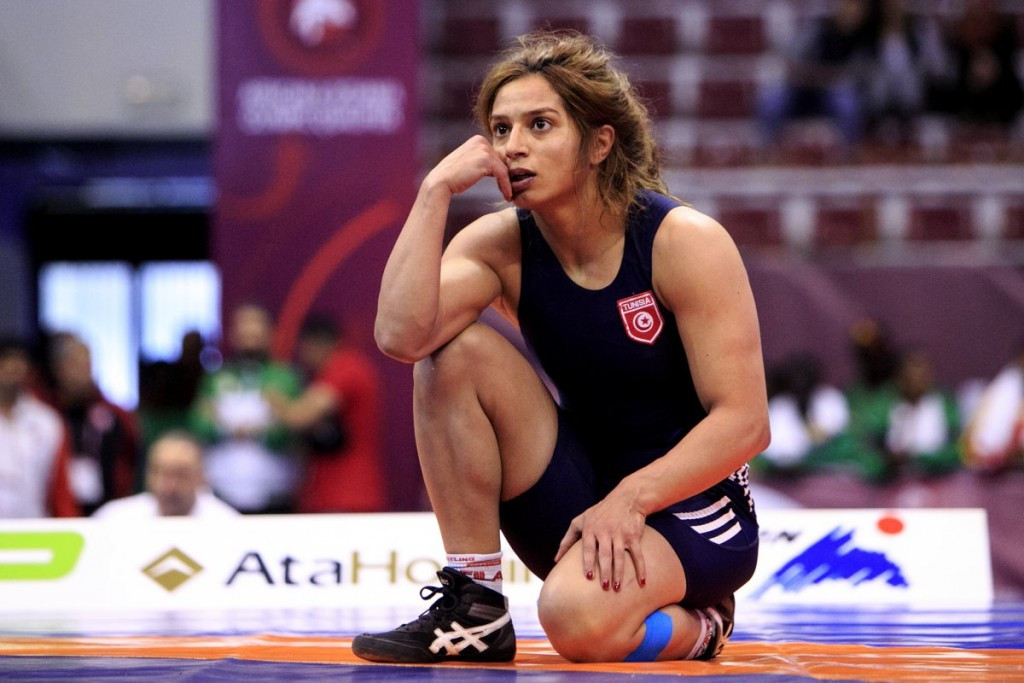 Amri, an eight-time African champion, overpowered local favourite Rabia Lamalsa in the semi-final of their under 58 kilograms women's freestyle contest.

She produced a double leg takedown before Lamalsa suffered a penalty to wrap-up a 13-3 victory.

Cameroon's Ali, a Commonwealth Games silver medallist, edged out Nigeria's Blessing Joy Onyebuchi 4-3 in their under 75kg semi-final to confirm her place.

She then enjoyed a similarly tight 5-4 victory over Egypt's Amer Ibrahim Hamza in the final.

Nigeria enjoyed a successful day of women's competition, however, with three other wrestlers sealing Olympic spots.

Blessing Oborrududu secured an under 63kg spot, despite losing her final 8-7 to Hela Riabi of Tunisia.

Mercy Genesis also won the four-person round-robin under 48kg event ahead of Rebecca Muambo of Cameroon.

Senegal's Isabelle Sambou secured under 53kg honours after finishing ahead of Cameroon's Joseph Emilienne Essombe in another round-robin format.

She will seek to improve on her fifth place finish at London 2012 in her second Olympics.

Nigeria's Odunayo Adekuoroye has already qualified in this event by virtue of her bronze medal at last year's World Championships in Las Vegas.