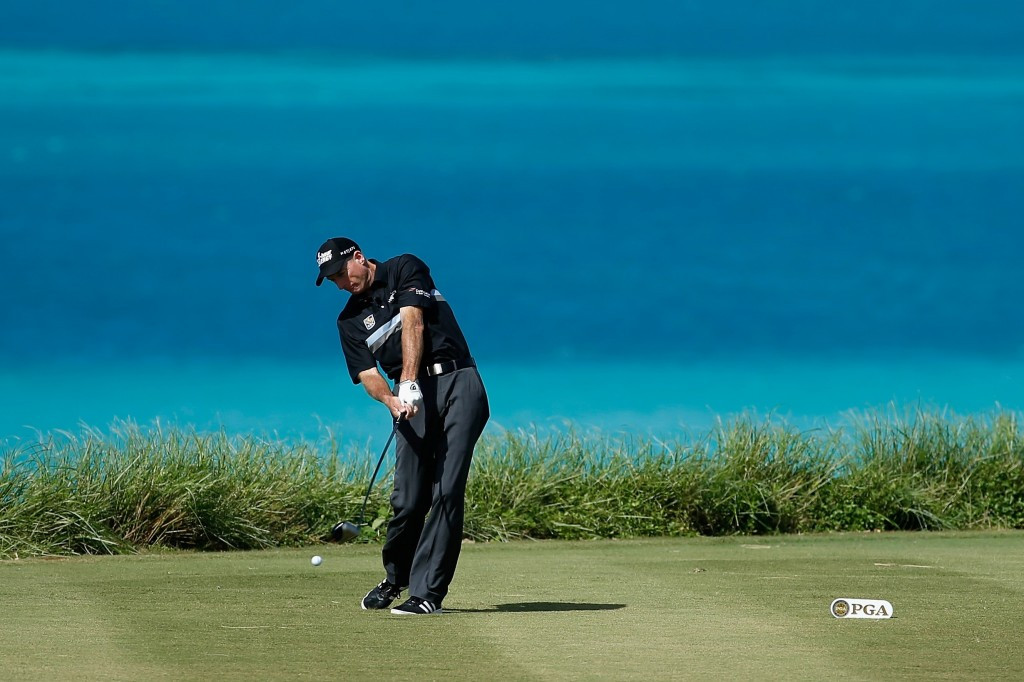 The Professional Golf Association (PGA) of America has announced the cancellation of their annual Grand Slam of Golf tournament after an assessment of its place in the sport’s calendar.

Held almost every year since its inception in 1979, the Grand Slam of Golf features the winners of golf’s four major tournaments.

In the event that a player had won more than one event, former major winners with the best overall finishes across the four tournaments would be invited to participate in the off season competition.

The 2015 edition of the event had been due to take place at the Trump National course in Los Angeles, but after a meeting with owner and current US Presidential candidate Donald Trump in July, the venue was stripped of hosting rights.

A replacement venue was not found in time to stage the competition and the PGA of America has now opted to pull the plug.

“After carefully evaluating the PGA Grand Slam of Golf over the past few years and studying how this event fits with today's golf landscape and the PGA of America's long term strategic plan, the PGA has decided to discontinue the event,” a statement read.

“When the PGA Grand Slam of Golf was launched in 1979, the golf world was much different than it is today.

“The PGA Tour's wrap-around schedule, the European Tour's Race to Dubai, plus other important international events, make the fall schedule very busy and hectic for the top players in the world.

“It had also become challenging to attract fans, television viewership and media interest.

“While we have enjoyed staging the PGA Grand Slam of Golf, given those many factors, the timing is right to discontinue the event.”

The Rio 2016 Olympic tournament is one of the major events which is scheduled to take place this year, with the men’s competition scheduled to for August 11 to 14.

It will be the first time golf has been played at the Games since it featured at the St. Louis 1904 Olympics.

The final edition of the Grand Slam of Golf was held in 2014, with Germany’s Martin Kaymer winning the title ahead of America’s Bubba Watson.

Tiger Woods ended as the record winner of the event, with the American having triumphed on seven occasions.