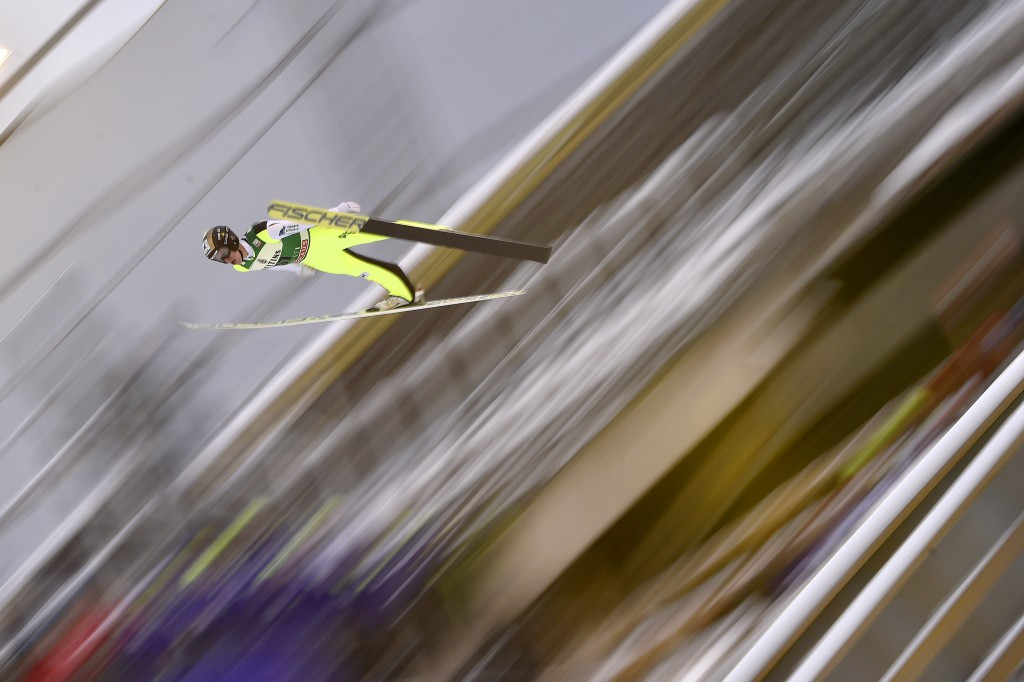 "It was a hard competition and not easy for me," said Koudelka, who was aided by a lower starting gate.

"I was starting from one gate lower, but I remained calm.

"This was my first World Cup win this season and I'm very happy that I could achieve that in front of such a big crowd in Poland.

"My next big goal is an Olympic medal."

Slovenian Peter Prevc, who won the overall title in Almaty last weekend, was fourth and perhaps eased off the gas at the Polish hill.

He has an unbeatable 1943 points in the standings with Germany's Severin Freund second on 1319.

Michael Hayboeck of Austria is in third place on 1175 points.

A second individual World Cup will be held in Wisla tomorrow.