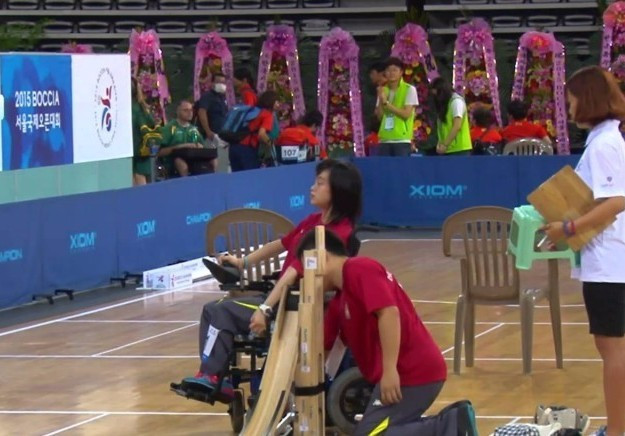 A third World Open event has been added to the calendar by the Boccia International Sports Federation (BISFed), it has been announced.

The new event is due to take place in Dubai from May 17 until May 24.

The competition will be hosted by the Dubai Club for the Disabled, who have staged a number of Paralympic-level events in several sports, including in archery, athletics and powerlifting.

The new event takes its place on a calendar which already includes World Open events in Montreal between April 26 and May 2 and Povoa de Varzim in Portugal from June 13 until 19.

In addition, the World Individual Championships are scheduled to take place in Beijing from March 19 until 26.

The addition of the event in Dubai follows negotiations led by BISFed secretary general Martin Lam.

"It will provide a vital opportunity for athletes from across Asia to compete close to home ahead of the Paralympic Games later this year," said a statement from the BISFed.

Entries for the event are due open later this month.