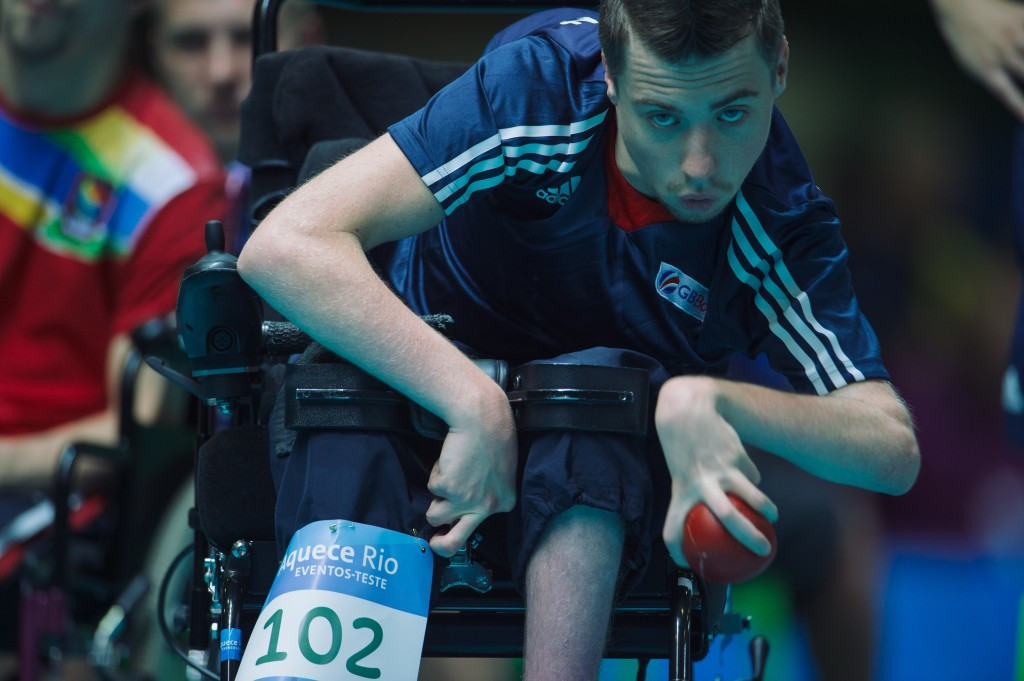 World champion David Smith is among Great Britain's squad for the 2016 Boccia International Sports Federation (BISFed) World Individual Championships, due to be held in Beijing next month.

The event will be the first time a separate World Individual Championships is held, allowing players to concentrate on their own performances with no team or pairs competition.

Smith will compete in the BC1 class with the world number two looking to reclaim the top ranking from Dutch player Daniel Perez.

At BC2, world number six and twice Paralympic gold medallist Nigel Murray will be in action alongside team-mates Josh Rowe, a silver medallist in the European Continental Cup, and Martin Davis, who made the semi-finals of last year's World Open.

Murray will be returning to the scene of one of his triumphs after a team Paralympic gold medal win at Beijing 2008.

In the BC3 discipline, Scott McCowan will be the highest ranked British player with world number one Jacob Thomas recovering from illness.

Also playing in the category will be world number 18 Patrick Wilson and Scott's brother Jamie.

The BC4 category will see Stephen McGuire compete, a veteran of British squads who won a silver medal in the 2010 World Championships and was fourth at the London 2012 Paralympics.

The winner of every class in the Chinese capital will qualify for this year's Paralympic Games in Rio de Janeiro.