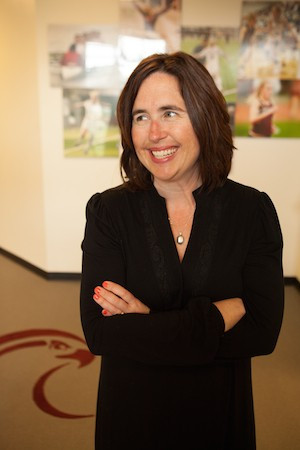 Four positions have been filled on the Board of Directors at USRowing following elections.

Erin O'Connell has been elected for a second term as Female Vice Chair, while Jim Dietz has won a third spell as Male Vice Chair.

O’Connell first joined the Board of Directors in December of 2010 and was elected Board President in March of 2014.

A former coxswain and then coach at the University of Washington, she served on the National Collegiate Athletic Association (NCAA) Women’s Rowing Committee.

A 50-year member of USRowing, he is also the head coach of the University of Massachusetts.

Both Vice Chairs were elected unopposed.

Elsewhere, Joe Manion has been elected as Mid-Atlantic Regional Representative to the Board of Directors while Willard Donoho will fill the role for the Midwest region.

John Musial and Derek Blazo have been appointed into referee co-coordinator positions.