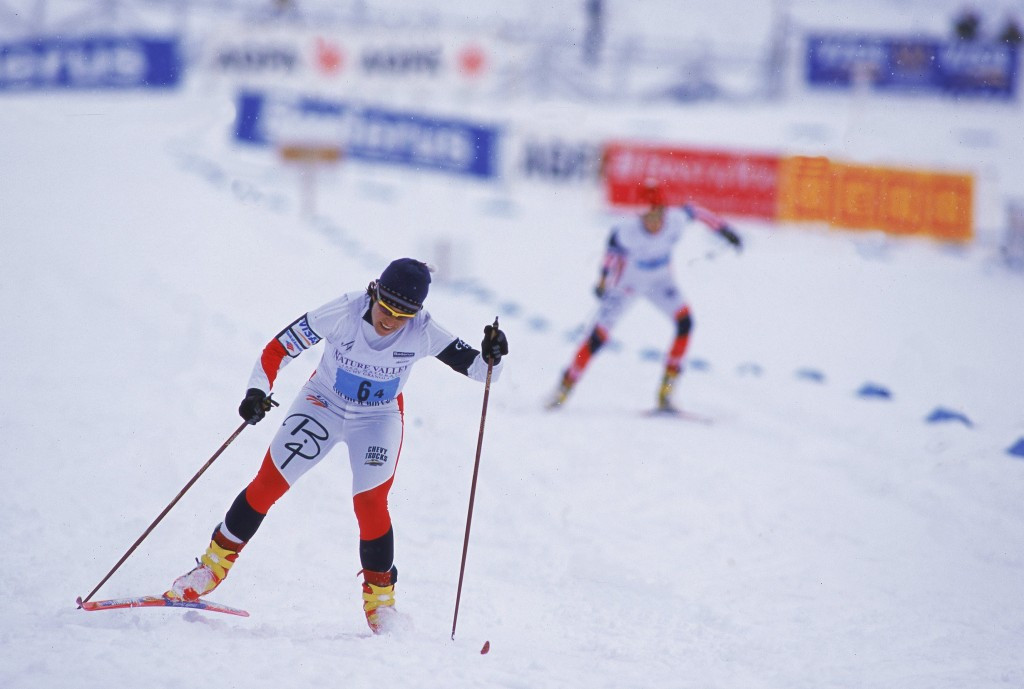 The letter, signed by United States Olympic Committee (USOC) Athletes' Council chair Sarah Konrad, has called upon WADA and the International Olympic Committee (IOC) to take the lead in ensuring all sports in Russia are investigated.

It follows the WADA Independent Commission's allegations of systemic doping across Russian athletics in November.

They currently face the threat of being unable to compete at this year's Olympic Games in Rio de Janeiro unless the International Association of Athletics Federations (IAAF) lifts a suspension installed as a consequence of the report.

"With evidence of state-supported doping across the whole of sport in Russia, with a corrupt and ineffective testing system, and with athletes and insiders coming forward at great personal risk, now is exactly the time to investigate thoroughly," the letter said.

"I think it's pretty clear from the Independent Commission report that the corruption was countrywide," and it didn't just involve one sport.

"The clean sport movement is at a crossroads.

"The athletes of the world are watching and waiting."

Konrad, a cross country skier and biathlete who competed in the 2006 Winter Olympics in Turin, also called for athletes from other countries to back their stance, claiming that only concerted pressure will bring about improvements.

"This is an opportunity to come down harder on this issue," the letter added.

"Sometimes, it feels like we're bashing our heads against a brick wall.

"But sometimes, if you bash long enough, a brick will fall out."

In a letter sent in response, Sir Craig, also an IOC vice-president, outlined actions taken by the organisation, which have included declaring the Russian Anti-Doping Agency (RUSADA) non-compliant with the World Anti-Doping Code.

They have also suspended their accreditation of the Moscow Anti-Doping Laboratory while recommending the IAAF to act as they did in sanctioning the All-Russia Athletic Federation.

Russian athletes have failed tests in many sports other than athletics in recent years, including swimming, cycling and winter sports such as Konrad's own biathlon.

One high-profile example was breaststroke swimmer Yulia Efimova, a four-time world champion and London 2012 bronze medallist who has just returned from a two-year ban after testing positive for prescription steroid DHEA (didehydroepiandrosterone).

"I wish to address your point regarding the Independent Commission’s view that athletics is not the only sport in Russia to have been affected by the identified systematic failures," wrote Sir Craig.

"I would like to bring your attention to the fact that the decision to declare RUSADA non-compliant was to directly confront this threat.

"RUSADA is the agency responsible for testing athletes in all sports in Russia, and therefore any evidence implicating other sports brought forward to me as a result of the meetings that WADA experts are holding with Russian representatives will allow me to make a considered decision on whether or not to initiate further investigations.

"The steps that WADA has taken will better protect the rights of clean athletes in all sports, not just athletics."