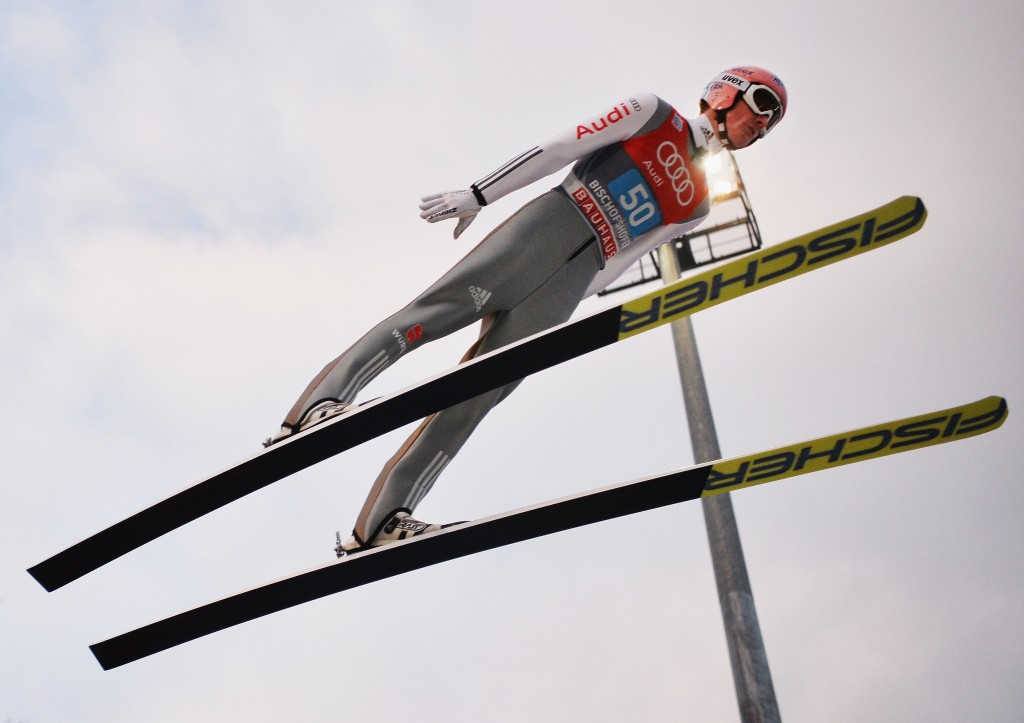 Team-mates Andreas Wellinger and Andreas Wank added scores of 127.9 and 122.4 respectively to give the Germans an overall winning total of 538.6.

They were followed in the pecking order by Austria’s Stefan Kraft, Manuel Poppinger, Manuel Fettner and Michael Hayboeck on 506.2, repeating their third place finish from this season’s first competition in Klingenthal, Germany.

It was a day to forget for the Slovenian team though, finishing fourth on 487.3 with Four Hills tournament winner Peter Prevc producing one of his worst jumps of the season, 124m.

In fifth place was Czech Republic, who could only manage a total of 463.9 after disappointing displays from Jan Matura and Lukas Hlava.

The individual competition of the World Cup in Willingen is due to start tomorrow.