The International Mixed Martial Arts Federation (IMMAF) is a global sports organisation dedicated to the development of mixed martial arts (MMA) as an international sport from recreational to elite level.

Founded on February 29, 2012, the IMMAF acts as an international governing body for MMA and works to develop a common set of rules, safety regulations and structure for the sport.

The IMMAF was launched with the support of the Ultimate Fighting Championship (UFC), the largest MMA promotion in the world.

UFC is one of many promotions recognised by the National Federations of the IMMAF, including the Brazilian MMA Athletic Commission and the Swedish Mixed Martial Arts Federation.

MMA combines wrestling and striking martial arts within one discipline, and is influenced by sports like Brazilian jiu-jitsu and Muay Thai. The IMMAF believe that MMA's roots can be traced back to pankration, a sport at the ancient Olympic Games. 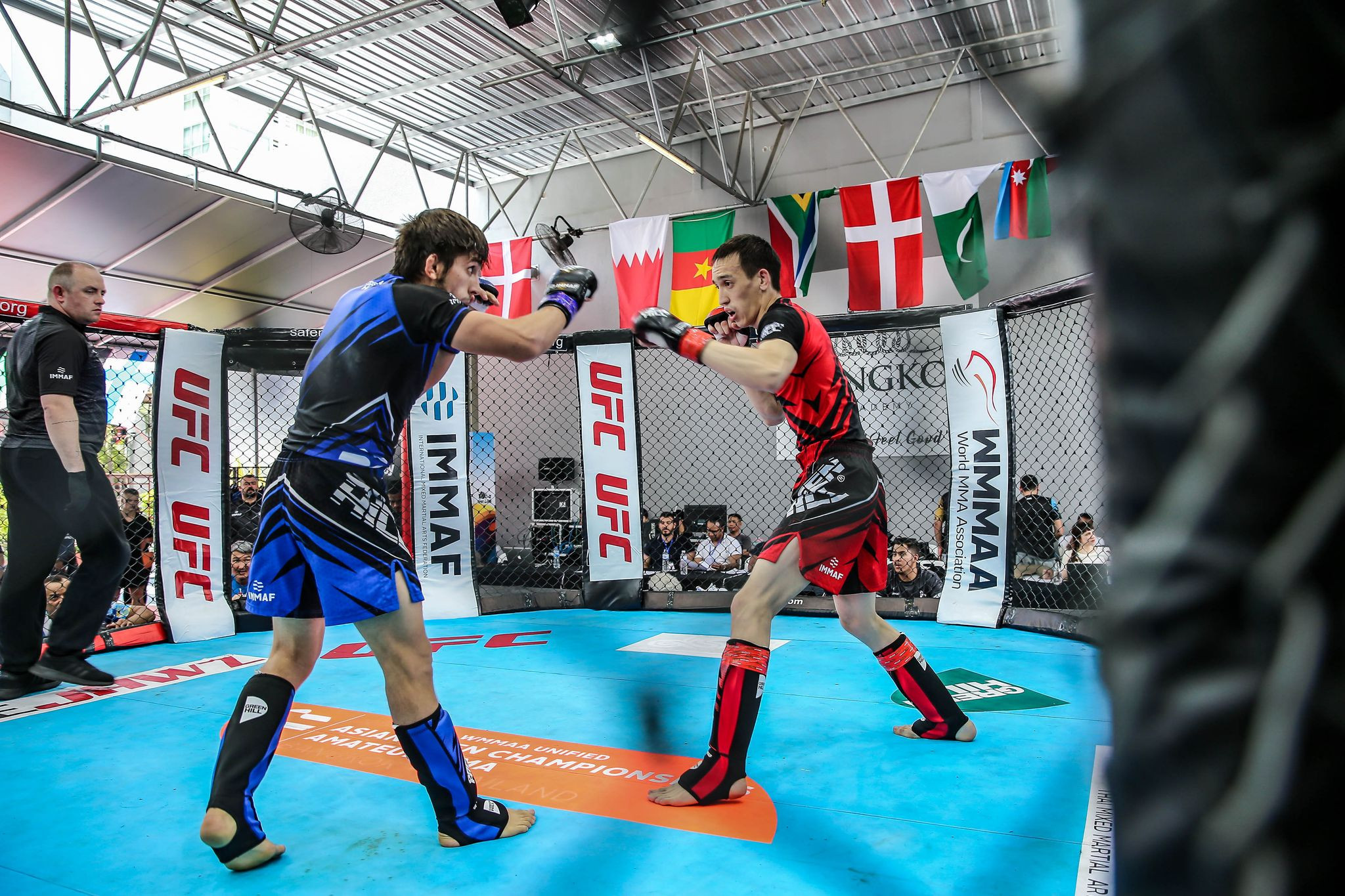 Many of the submission manoeuvres found in MMA have been adopted from Brazilian jiu-jitsu.

The IMMAF merged with the World Mixed Martial Arts Association (WMMAA) in 2018 to create one governing body for MMA.

Goals of the IMMAF include further global recognition for the sport of MMA and an increase in the number of National Federations achieving recognition from their national Governments and National Olympic Committees.

In countries where there are no existing national MMA federations, the IMMAF provides support to assist the creation of one.

The IMMAF's aim is to make MMA recognised in the wider sporting community and in future, an Olympic sport. 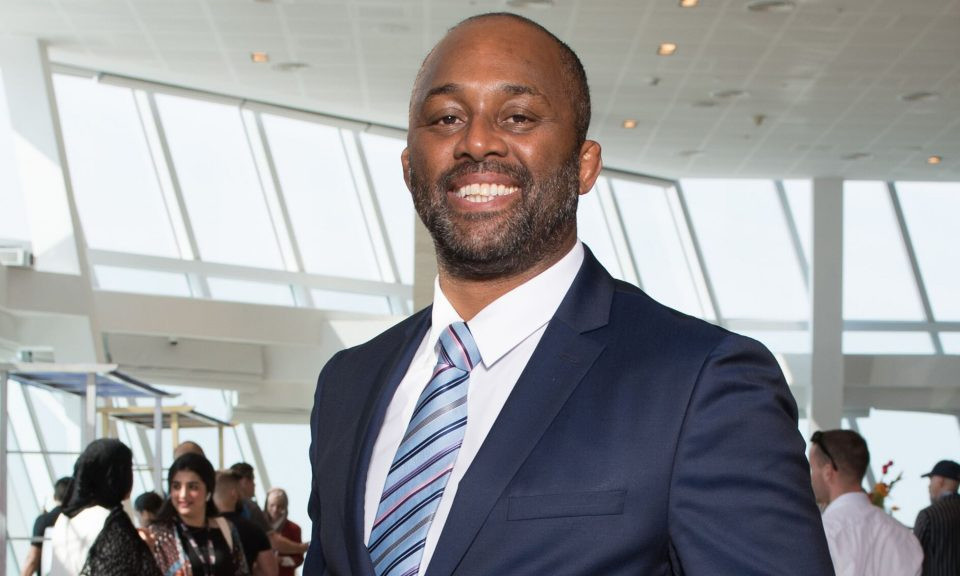 Kerrith Brown, an Olympic bronze medallist in judo from the Los Angeles 1984 Games, has held the position of IMMAF President since July 20, 2015, when he was voted into the role unanimously by the IMMAF Board in Berlin.

Previously, Brown was the chairman of the British Judo Association before making the move to mixed martial arts.

The founder of the IMMAF and its first President from February 2012 to September 2013, Wallén was named as an Honorary President in July 2015. He was one of the people responsible for bringing MMA to Sweden and has experience in judo, kyokushin and Muay Thai. He also founded the Swedish MMA Federation in 2007.

Finkelchtein was the President of the WMMAA, before its merger with the IMMAF to create one governing body in 2018. He was made an Honorary President in December 2019.

The IMMAF also elects a series of Committees at its General Assembly and the Board of Directors appoints Commissions.

These are voluntary positions, held by experts from within the world of MMA and from outside of the sport.

The Anti-Doping Committee looks to ensure IMMAF's policies are in line with the World Anti-Doping Agency and reviews applications from athletes for the therapeutic or medical use of banned substances. The Anti-Doping Disciplinary Committee manages issues concerning anti-doping violations for the IMMAF.

The Financial Audit Committee oversees the finances of the IMMAF and is considered separate from the governing body, while the Nominations Committee ensures all candidates standing in IMMAF elections are eligible in accordance with the IMMAF Constitution and rules and regulations.

White is a three-time judo Olympian from 1984 to 1992 and holds a number of accolades to his name including a gold medal from the 1990 Commonwealth Games and a world championship medal from 1987. He was the chairman of the British Judo Association from 2001 to 2012 and later the head sports director of the European Judo Union before moving to mixed martial arts.