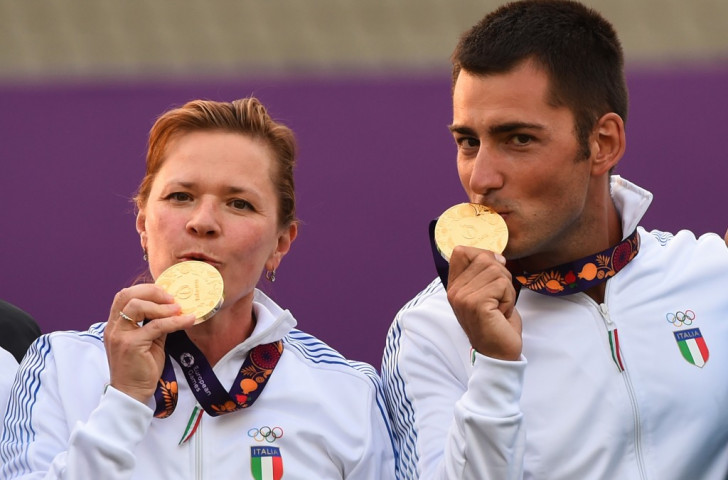 Albania’s 19-year-old boxer Rexhildo Zeneli have been suspended from competing here at the European Games after failing a drugs test for diuretics, it has been confirmed here this evening. 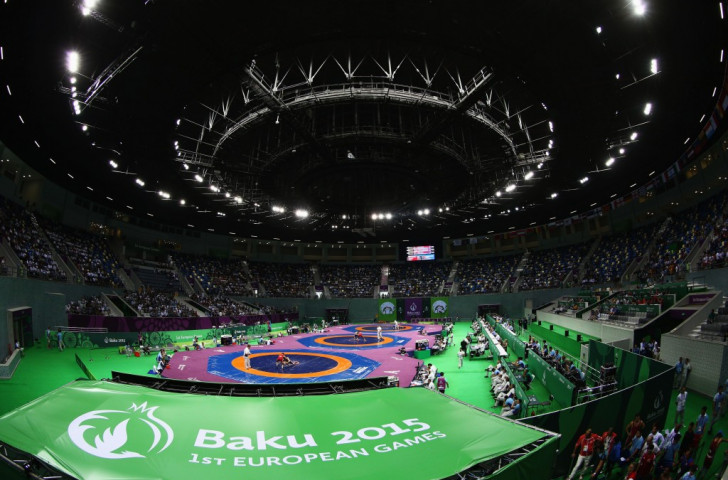 United World Wrestling (UWW) President Nenad Lalovic believes the brawl which marred today’s under 57kg freestyle competition does not belong in the sport of wrestling, and that they had no choice but to immediately disqualify those involved. 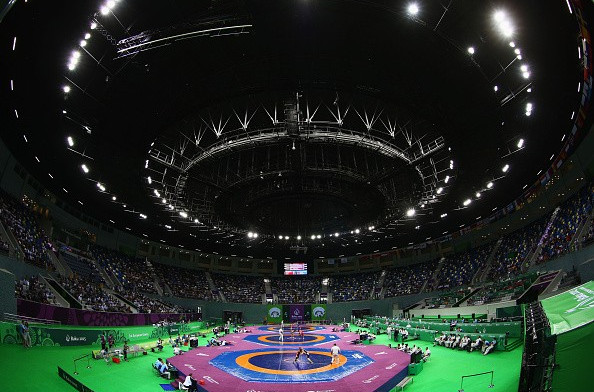 Russia completed a clean sweep of synchronised swimming gold medals at Baku 2015 after proving to be a class above their opposition in the solo and free combination rivals here today. 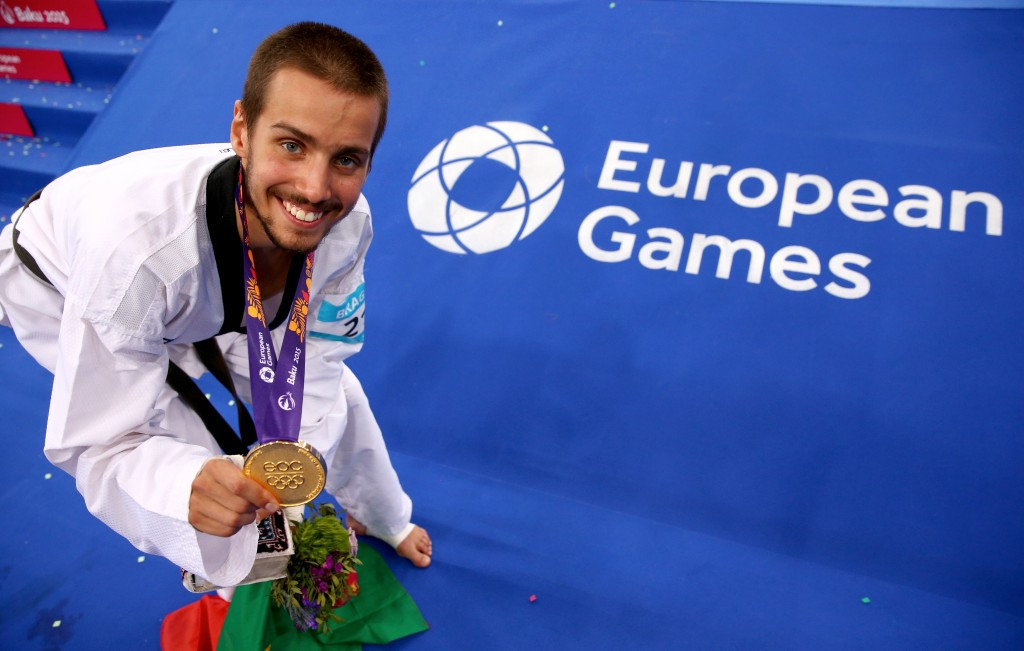 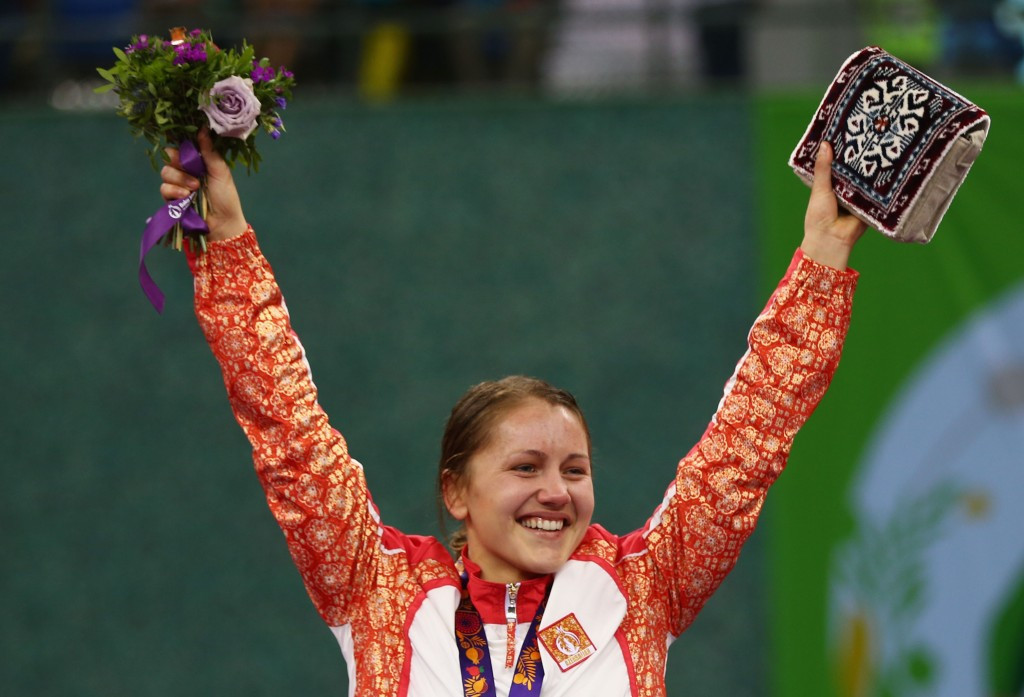 A controversial decision at the European Games here gave home wrestler Anzhela Dorogan gold in the 53 kilogram class against a Polish opponent, Roksana Zasina, who finished the match limping heavily and with blood seeping through a head bandage following a cut sustained in the semi-final. 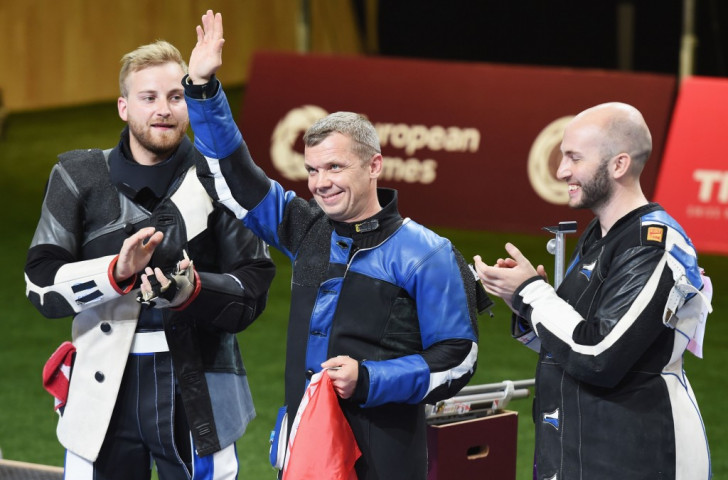 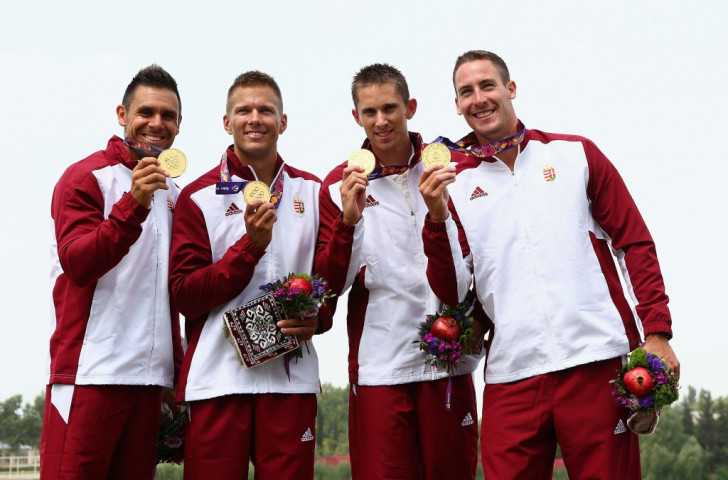 Hungary’s three-time Olympic champion Zoltan Kammerer admitted that being part of the winning men’s K4 1000 metres team would have meant more if had earned them a place in next year's Olympic Games in Rio de Janeiro. 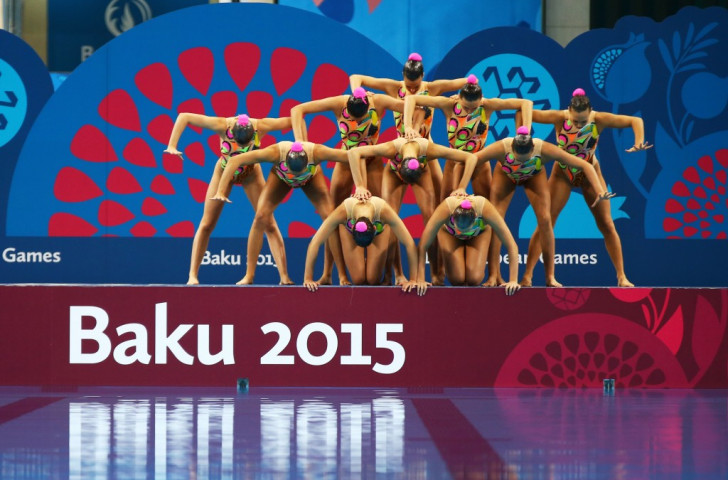 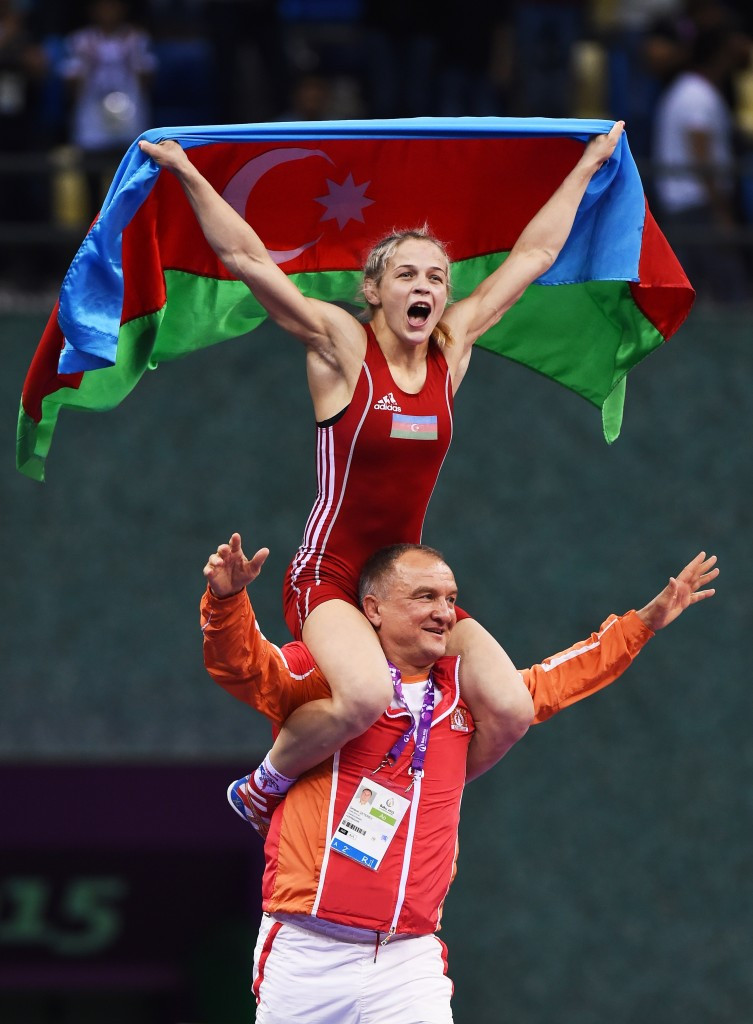 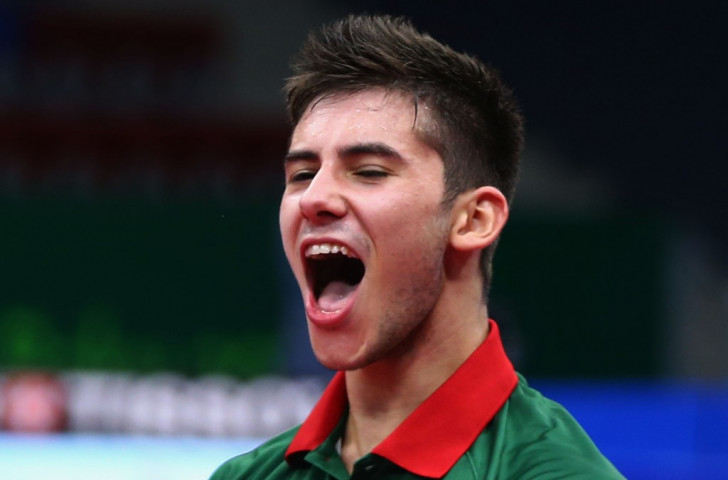 Joao Geraldo, the 20-year-old newcomer on the Portuguese team, struck the fatal blow as his nation opened their Baku 2015 medal account with a stunning men's team table tennis victory over France here this evening, triumphing 3-1 in a final thrown wide open by the absence of hot favourites Germany. 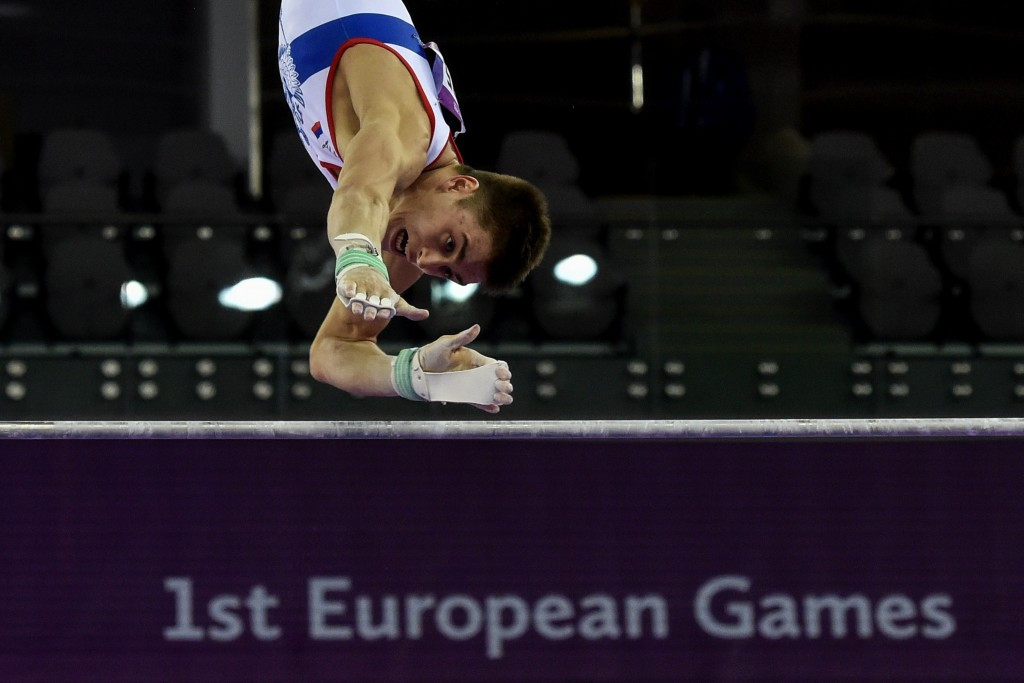 Russia claimed both the men’s and women’s artistic gymnastics team competition European Games gold medals here to firmly back up their billing as pre-tournament favourites.