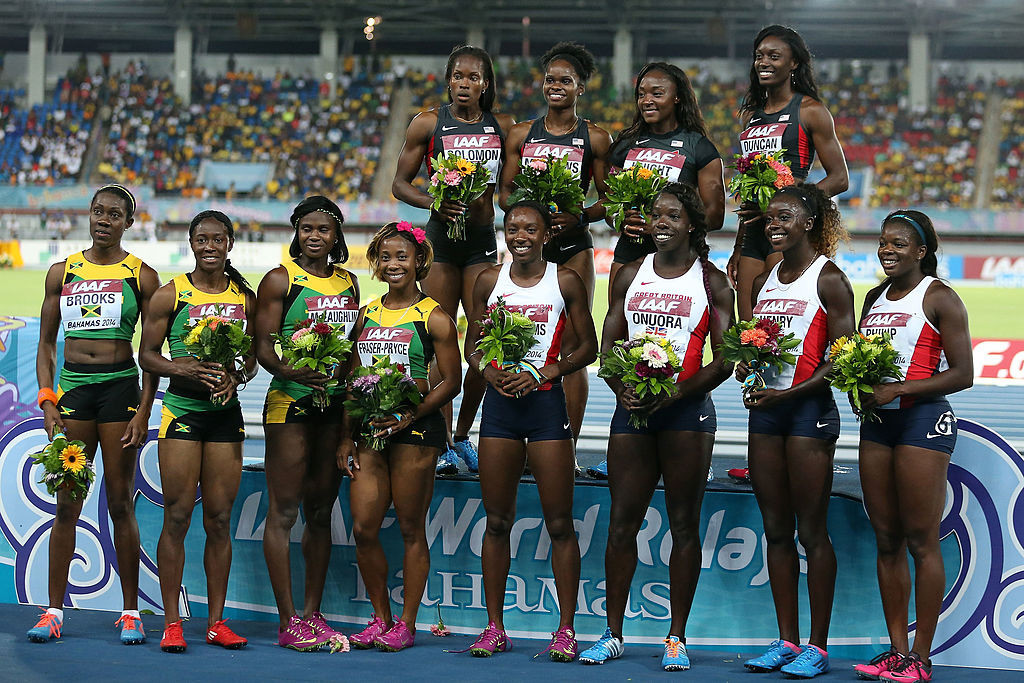 The 2024 World Relays - which will act as a key qualifier for the Paris 2024 Games - will take place in the venue which held the first three versions of the event, the Bahamian capital of Nassau.

"This is an important Olympic Games qualifier - we added the jeopardy of making sure this event had the added component of qualification and it was considered that The Bahamas were the best choice in terms of conditions and atmosphere engendered for the athletes."

Coe added that he had spoken to the team leadership of the other bidder for the event, Lausanne, immediately after the Council’s decision.

"I explained the situation, and I know they are very keen to remain in that landscape maybe for future bids."

The creation of a World Relays event for 2024 followed the announcement in October that next year’s planned World Relays in Guangzhou had been postponed until April or May 2025 due to China's continuing and now controversial COVID-19 policies.

After being hosted three consecutive times by Nassau in the Bahamas, in 2014, 2015 and 2017, the World Relays have been held in Yokohama, Japan in 2019 and Chorzow in Poland last year.

Coe concluded the press conference by giving this year's President's Award, as part of the World Athletics Awards 2022, to the Ukrainian Athletic Association President Yevhen Pronin.

"I couldn’t think of anyone worthier than this for this year’s award," said Coe.

"What the Ukrainian Athletic Federation President, the coaches, and the athletes have done is just worthy of everyone’s respect and recognition."

Following the Russian invasion of Ukraine earlier this year, the majority of Ukraine's elite athletes were unable to continue training or competing.

But several of their top performers have since been able to travel and win medals thanks partly to the Ukraine Relief Fund, which was launched in April by World Athletics, the International Athletics Foundation and the Diamond League Association.

These elite athletes were then able to find alternative training locations in Europe and the rest of the world.

"Our country and our federation are currently at the most difficult stage in our history," said Pronin.

"Most of our athletes are based in other parts of Europe at the moment, and we’d like to thank World Athletics and European Athletics for helping us.

"Things are still difficult but we know our target and we know how to achieve it."

The President's Award, first awarded in 2016, recognises and honours exceptional service to athletics.