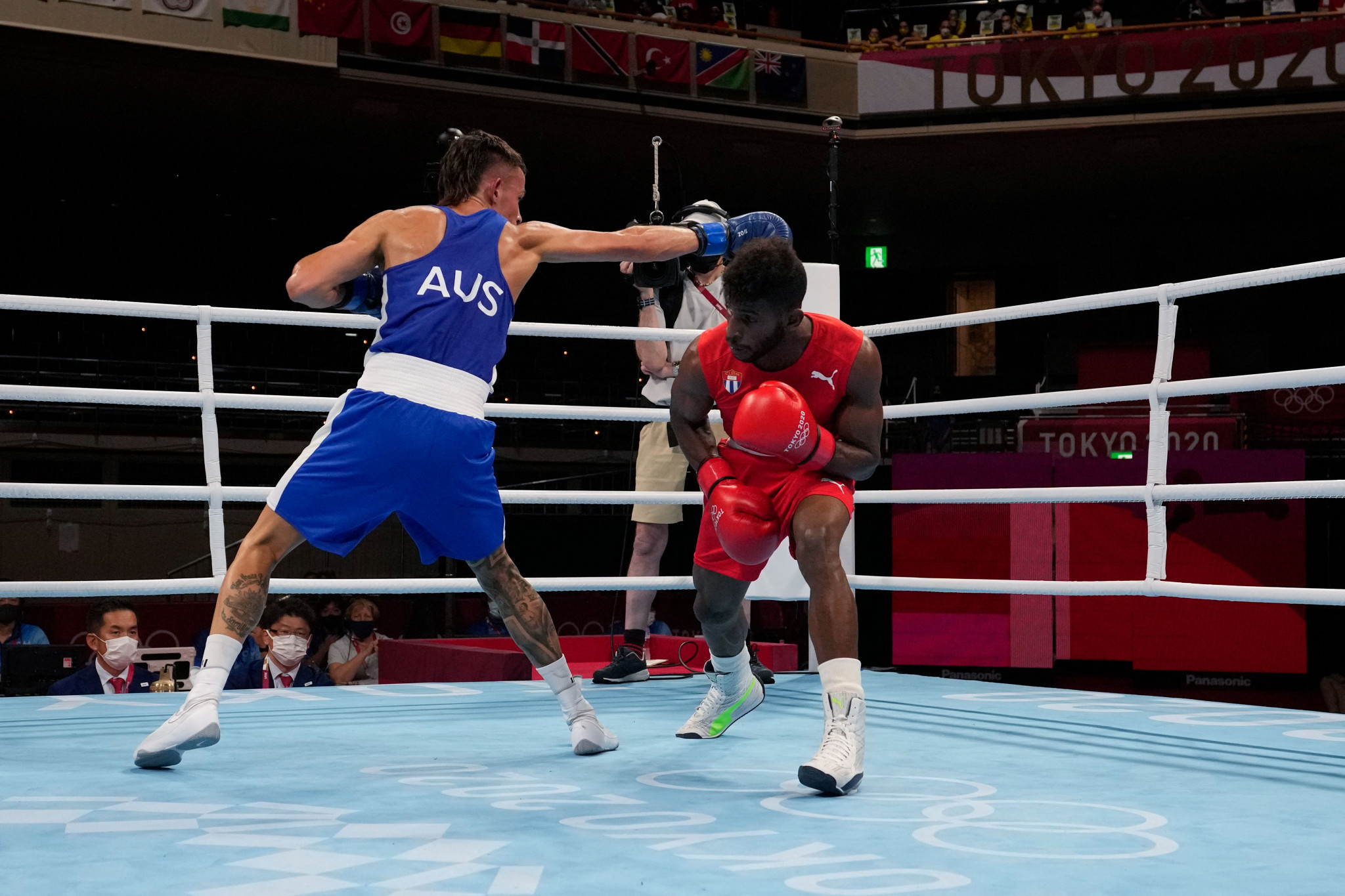 Oceania Boxing Confederation (OCBC) President Tauhiti Nena has written to the International Olympic Committee (IOC) to argue that "boxing deserves to be a part of the Olympics" and governed by the International Boxing Association (IBA), having been left off the Los Angeles 2028 programme.

The IBA, then known as AIBA, had its recognition suspended by the International Olympic Committee (IOC) in June 2019, and has had no involvement in boxing events at Tokyo 2020 and Paris 2024.

Russian official Umar Kremlev was elected as President in December 2020 on a vow to restore boxing's place at the Olympics and wipe out the organisation's debts.

He has overseen a series of governance reforms and a change in the acronym to IBA, but last year boxing was left off the initial programme for Los Angeles 2028, with the manner of Kremlev's re-election this year adding to the IOC's concerns.

The IOC Executive Board is due to hold its final meeting of the year in Lausanne next week from Monday (December 5) to Wednesday (December 7).

Nena blamed Wu Ching-kuo, the AIBA President from 2006 to 2017 and a former IOC member, for a series of issues at the governing body.

This is an argument the IBA has increasingly pursued in recent months, declaring the Taiwanese official a "persona non grata", although critics including Boris van der Vorst, a Presidential challenger earlier in the year, described this as "cynical" and an attempt to "divert responsibility" from the sport's current crisis.

"We all remember that it was Wu Ching-Kuo, who brought the International Boxing Association into very difficult situation, and he should be personally liable for the manipulations with refereeing and judging, and for financial collapse," Nena said in a letter seen by insidethegames and addressed to IOC President Thomas Bach and the Executive Board.

"The IOC should also remember this when they issue any decision in respect of the IBA and boxing in general, because Wu Ching-Kuo was the IOC member till 2020.

Nena, a member of the IBA Board of Directors, also defended Kremlev's record as President, pointed to the difficult financial situation he inherited, the staging of World Championships, support for Continental Championships and establishment of new events such as the World Boxing Tour.

"IBA hired Professor Richard McLaren, and thanks to him and his team the IBA solved a lot of problems in integrity area," the letter claimed.

"Thanks to Professor Ulrich Hass and his team the IBA currently has new constitution and completely new governance bodies.

"Most of problems from the past were solved, but the good think (sic) is that current IBA administration do not enjoy its achievements, but understand that there are still a lot of work to make our beloved sport better."

Kremlev has warned of a backlash if boxing is removed from the Olympics.

The IOC issued a fresh warning after the IBA Extraordinary Congress in Yerevan in September, when delegates voted against holding a fresh election despite the Court of Arbitration for Sport ruling that van der Vorst should not have been prevented from standing in Istanbul in May.