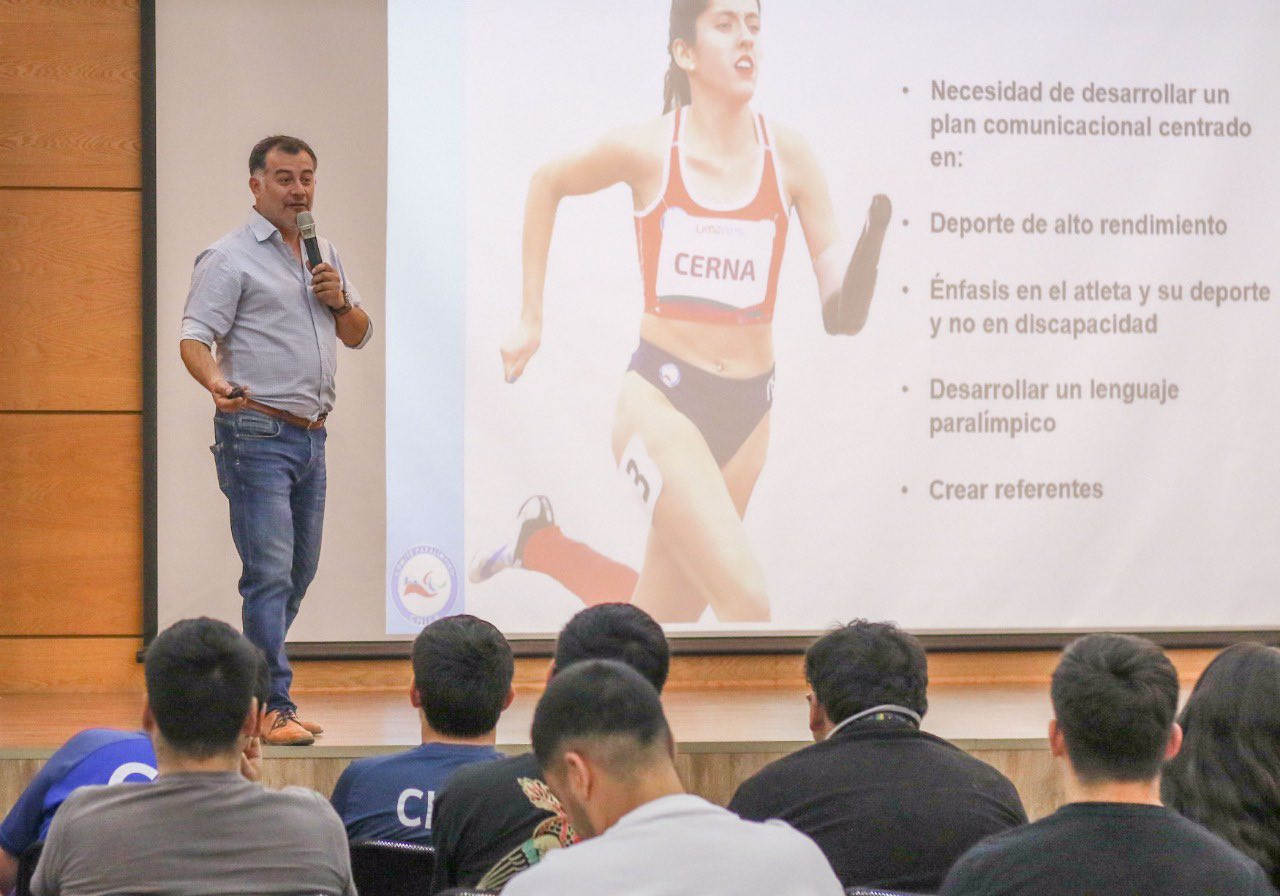 The Paralympic Committee of Chile (Copachi) has staged a seminar for local journalists aimed at educating them on sports rules and terminology.

Held at the Universidad Autonoma in Providencia in cooperation with Santiago 2023, it was designed to give reporters confidence when covering the Parapan American Games and boost its exposure.

"These activities are very important because we address those who ultimately transmit Paralympic sport to the country and it is relevant to use the correct words to refer to people with impairments," Copachi President Sebastián Villavicencio said.

November 17 to 26 next year is the window allocated for the Santiago 2023 Parapan American Games.

Chile has never held the multi-sport event before, neither the Pan American Games which is due to come beforehand.

Copachi communications manager Cristian Leon spoke at the seminar, able to call on personal experiences from several editions of the Parapan American Games and Paralympics.

"The objective is to facilitate the work of sports journalists who will have the mission of telling what the Parapan American Games are about, which are similar to the Pan American Games, but different in several aspects," Leon said.

"We want the reporter who is going to cover to feel comfortable, at ease, with the necessary confidence to write about Paralympic sports".