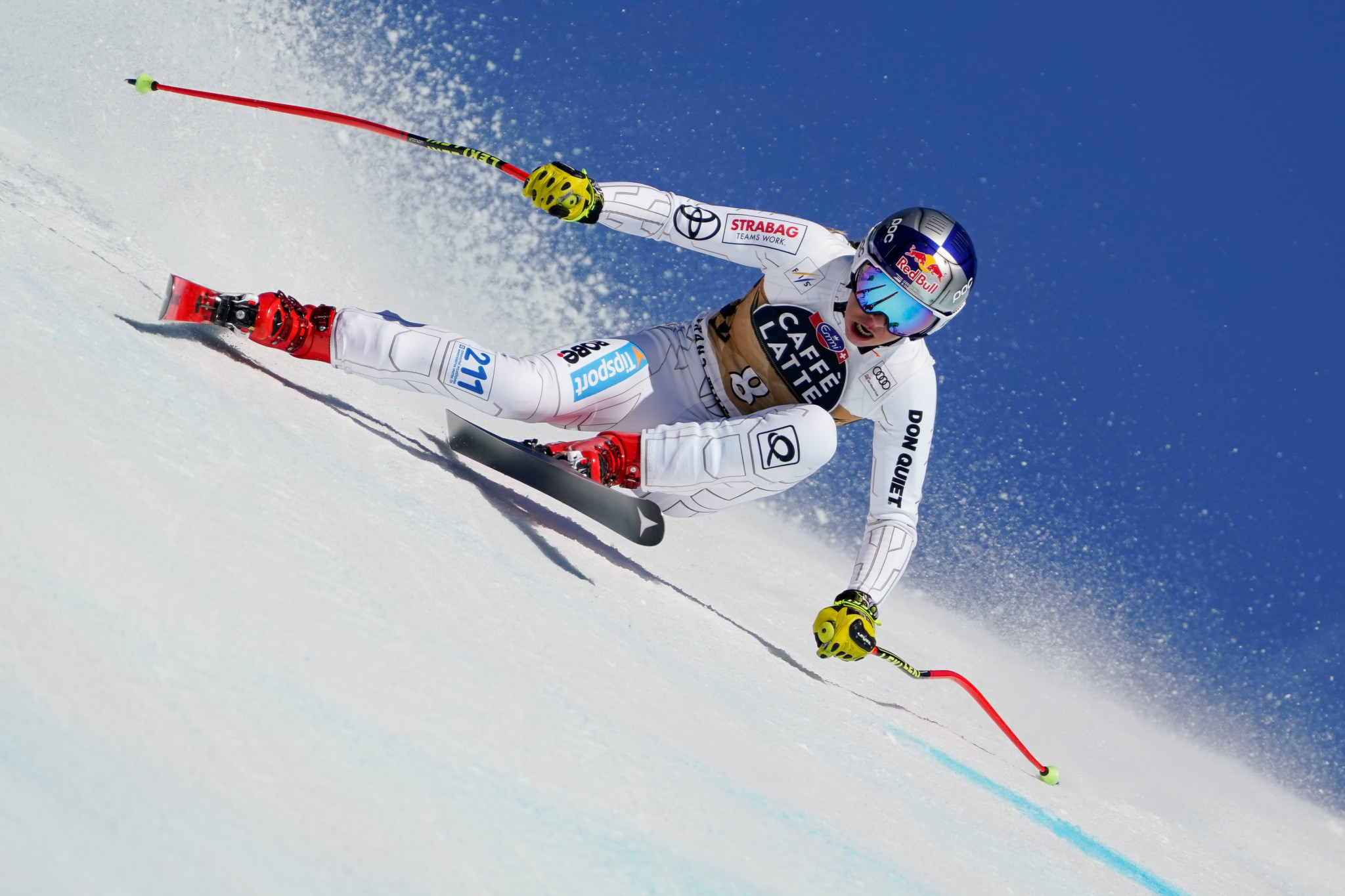 Alpine skiing and snowboard superstar Ester Ledecká will not be in World Cup action until at least 2023 as she continues rehabilitation from shoulder surgery.

The Czech athlete suffered a fractured collarbone in summer training but has had to undergo surgery for a second time because the recovery was not going as planned.

Per Ledecká's team, the 27-year-old will not be back in competitive action until at least next year.

Ledecká is an Olympic gold medallist on both skis and a snowboard.

On skis, Ledecká was fifth in the super-G and fourth in the Alpine combined at Beijing 2022.

Not returning until 2023 means Ledecká will miss much of the World Cup season, so the World Championships will likely be her priority.

At the 2021 edition in Cortina d'Ampezzo, Ledecká finished fourth in the downhill and super-G races.

Alpine snowboard world titles are due to be on offer in Bakurini from February 19 to 22 next year.

Courchevel and Méribel are staging the Alpine World Ski Championships from February 6 to 19.

"I would like to thank Dr [Gernot] Sperner from the Kettenbrücke clinic in Innsbruck and Robert Trenkwalder from Red Bull for providing top-quality care," Ledecká said,

"I will do my best to return to the start of races next year at full strength."