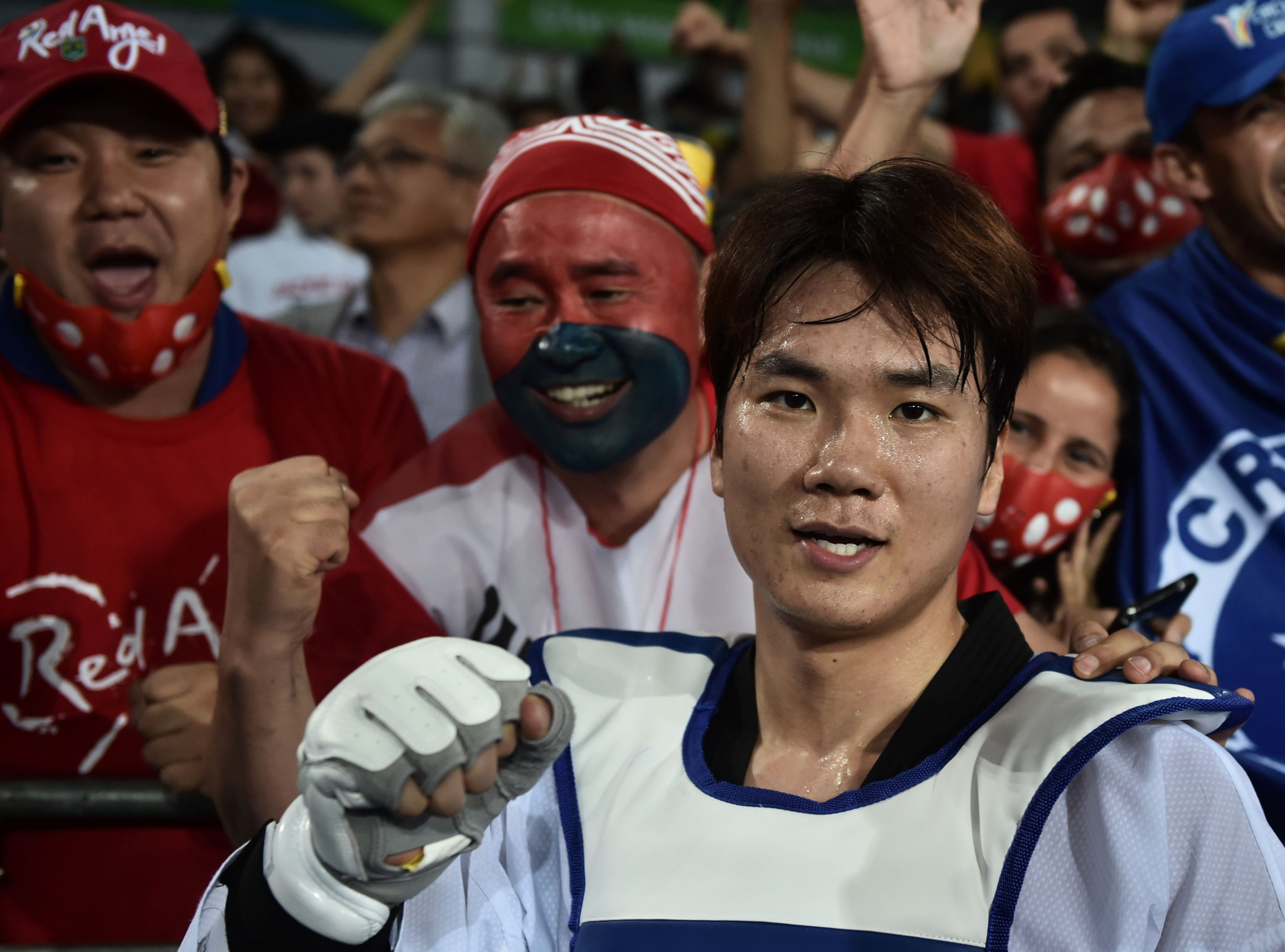 The 36-year-old South Korean was part of a World Taekwondo Oceania group which spent a week at the Solomon Islands National Institute of Sport (SINIS) in capital city Honiara.

Solomon Islands athletes attended the camp as part of preparations for their home Pacific Games next year.

"Taekwondo is not only about kicking it's about the overall training of all aspects," said Cha.

"SINIS is well equipped to improve their [home athletes] performance.

"Athletes should be grateful to have this type of support from the Government.

"If it was me, I would be so happy to be training here at the facilities.

"It is important that the taekwondo athletes here perform a good result that would attract interested people and give awareness for the sport to spread it in the Solomons."

Cha won Olympic gold in the over-80 kilograms heavyweight division at Beijing 2008.

He won bronze in the same category at Rio 2016 before retirement, as well as World Championships silver at middleweight in 2011.

In 2008, Cha won gold at the Asian Championships.