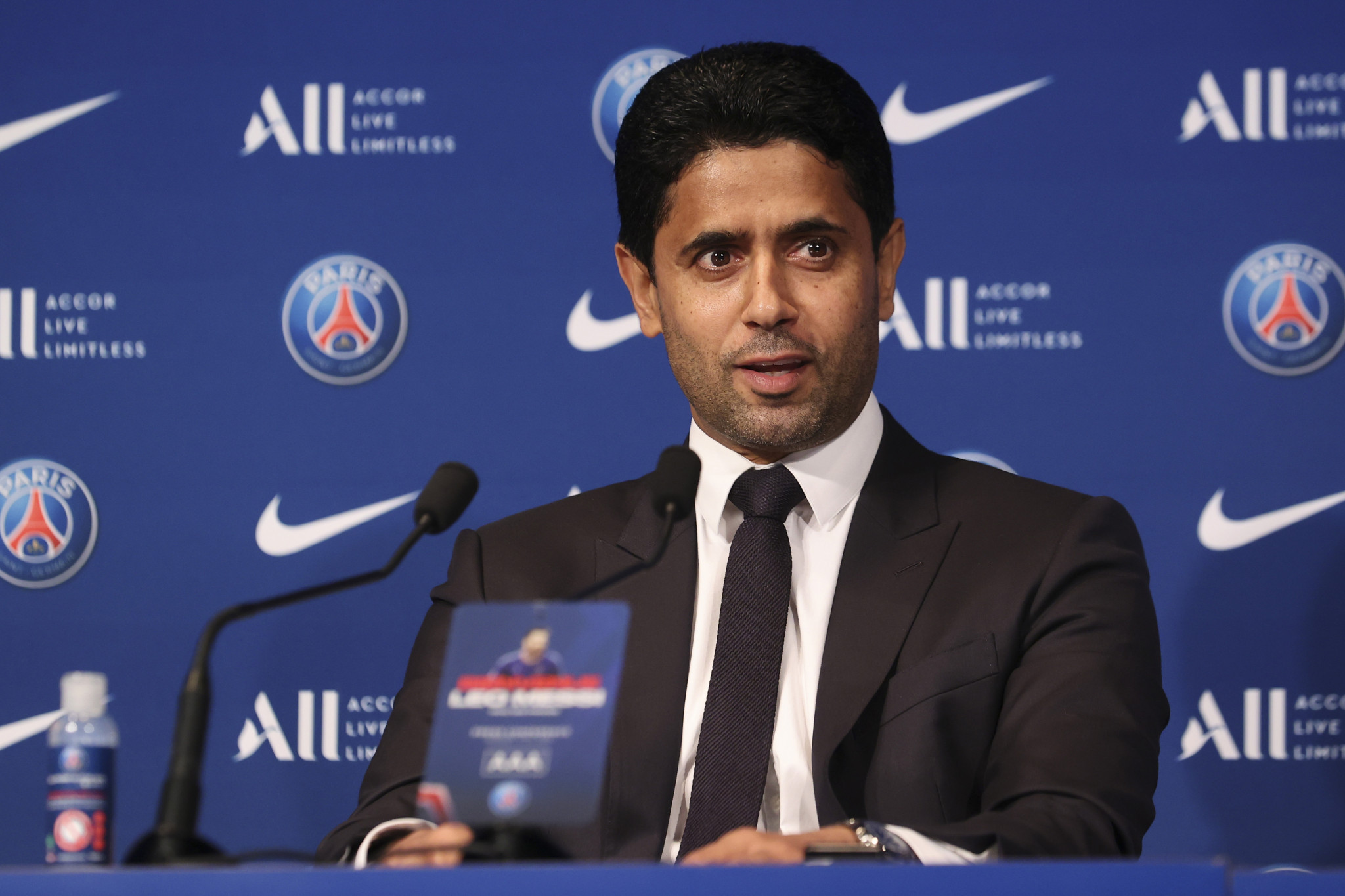 Qatari owner of French football club Paris Saint-Germain (PSG), Nasser Al-Khelaïfi, has made it clear he wants to purchase a stadium for the team to play in, with Paris 2024 venues Stade de France and Parc des Princes on the shortlist.

PSG currently lease the Parc des Princes, with a capacity of 47,929, which is currently owned by Paris City Council.

They have rented the stadium since 1974, four years after the club was founded and in 2013 signed an extension until 2043.

However, Al-Khelaïfi wants to purchase the team's home outright, recently offering €40 million (£34.5 million/$41.3 million) to the Paris City Council, which was firmly rejected.

"We need to own our stadium," said the PSG chairman and chief executive in an interview with The Financial Times.

Deputy Mayor of Paris, Pierre Rabadan, confirmed the offer was made, but called it "really unacceptable."

"The club asked us if it could become the owner with a view to increasing the capacity of the Parc des Princes," said Rabadan, according to 10 Sport.

"We weren't sellers, but as a partner of the club we made a commitment to study all the possibilities.

"We asked the club to make us an offer, but it was really unacceptable and the discussions have since stopped there.

"The question of a sale was therefore no longer raised because the amount was not realistic."

Economist Pierre de Moncan suggested the stadium, which is to be used for men's and women's football at the Paris 2024 Olympic Games, could be sold by the city for €1 billion (£863 million/$1.03 billion), when speaking to Le Parisien.

With Parc des Princes potentially out of the picture, the Stade de France has been floated as a potential purchase - a venue used for the national rugby union teams.

It is also to host athletics, rugby sevens and the Closing Ceremony of the Paris 2024 Olympics.

The Stade de France is publicly owned too.